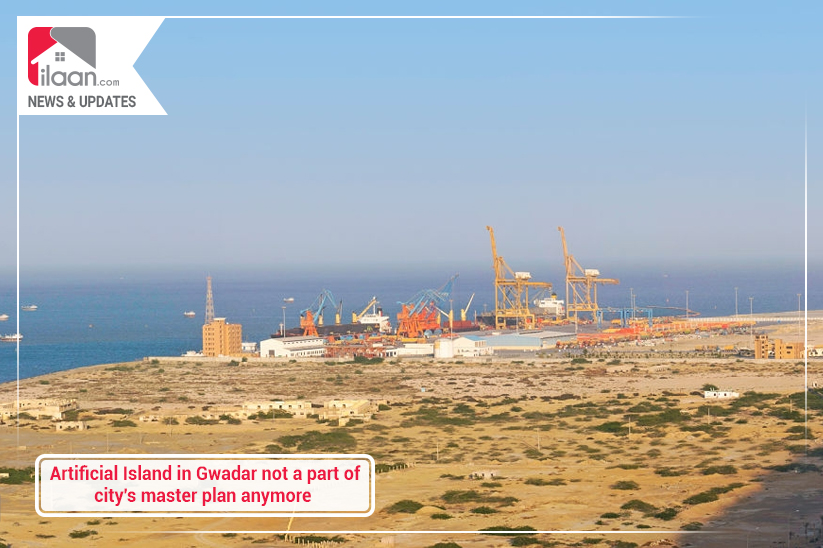 Quetta: The proposal to develop an artificial island in Gwadar has now been dropped, as announced by the Gwadar Development Authority (GDA) Director-General Shahzeb Kakar on Friday.

The announcement was made at a public hearing where Shahzeb Kakar was addressing the city’s new master plan and its proposed bylaws. He said that Chand Tara Island was just an idea that was eventually dropped for a number of reasons and now, it is not a part of the master plan anymore. He also said that the investors need to check with the GDA before circulating such news.

The new master plan of Gwadar aims to create a symbiotic relationship between the city and its port so that they can complement each other. The public hearing was held on Saturday and it was attended by a large number of investors, developers, and builders from all over Pakistan and abroad.

While explaining the new master plan, he said that the development of Gwadar would take place in three phases – short, medium, and long-term. The detailed planning of the city is underway that would further enhance its importance.