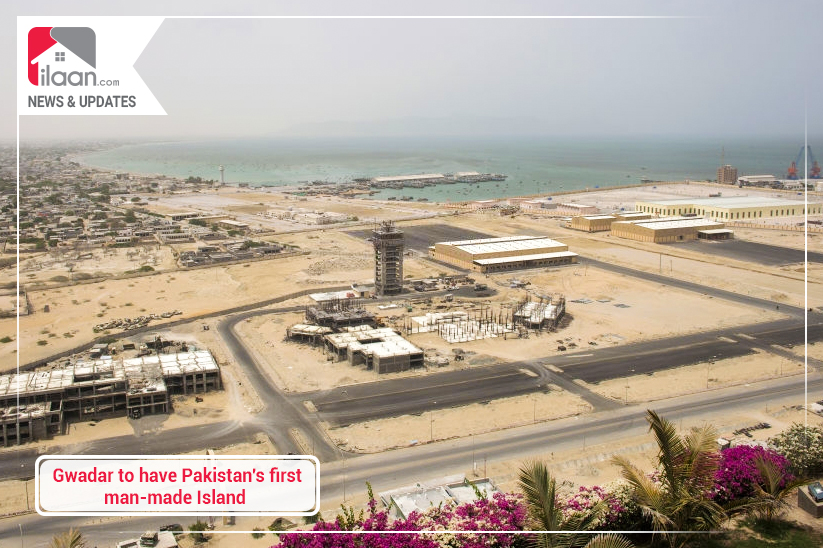 Gwadar: Gwadar is all set to have Pakistan’s first man-made Island that would be built at a cost of over $10 billion. Named as “Chand Taara” Island, this project will represent Pakistan’s flags moon and star will form the cities of the Central Business District.

The mega-development which will be built around the Gwadar Tower expected to be Pakistan’s tallest building has been detailed in the Gwadar Smart City Masterplan. The 75-page detailed report has been under development by the China Communications Construction Company a Chinese state-owned enterprise with assets of over $132 Billion and the Government of Pakistan as a joint-venture project.