Total Land Acquired for LDA City has Raised to 1,400 Kanals 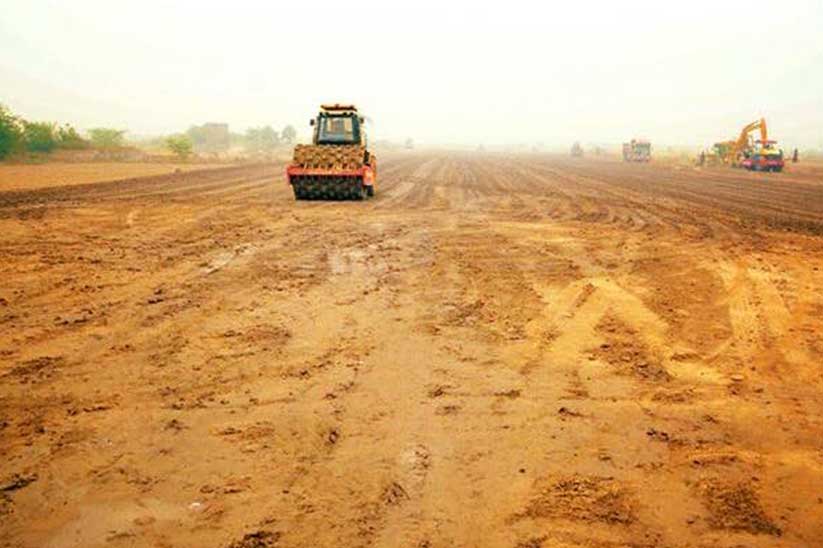 Total Land Acquired for LDA City has Raised to 1,400 Kanals

Lahore: After the decision of the Supreme Court, the total land acquired for the development of LDA City has been raised to 1,400 kanals. Lahore Development Authority (LDA) has been ordered by the apex court to ensure complete compensation to the 9,000 file holders of this enormous project.

A good time period of 8 months was allotted to the agency by the Supreme Court to acquire the consolidated land for the 9,000 aggrieved file-holders. After the acquisition of the 1,400 kanals land, the process of complete transfer of papers have already begun for the LDA City.

Sardar Usman Buzdar, Chief Minister (CM) of Punjab approved the LDA City project and asked the concerned authorities to ensure that the development gets complete in the mentioned timeframe. LDA (Lahore Development Authority) representative told the news sources that the process of plot-cutting of Phase I in the LDA City development project will be completed in a maximum timeframe of eight months.

Proper approval for precise layout planning of the development of LDA City Phase I is going to spread on 13,000 kanals. It is confirmed by the governing body of the Lahore Development Authority. It is planned to construct 2288 one-Kanal plots, 85 two-Kanal plots, 4321 ten-marla plots, and 4793 five-marla plots.

It is worth mentioning that the development process of LDA City Phase I has already started on a land area of 3,500 kanals. The Engineering Wing of LDA is currently working on the development, ensuring quality and no compromise over the raw material.

The Engineering Wing is currently busy in the proper leveling of the Main Boulevard. The pace of the work was slow in the initial development phase, but after receiving a written order for the work by the General Director of LDA, the work progress has increased to the maximum level.