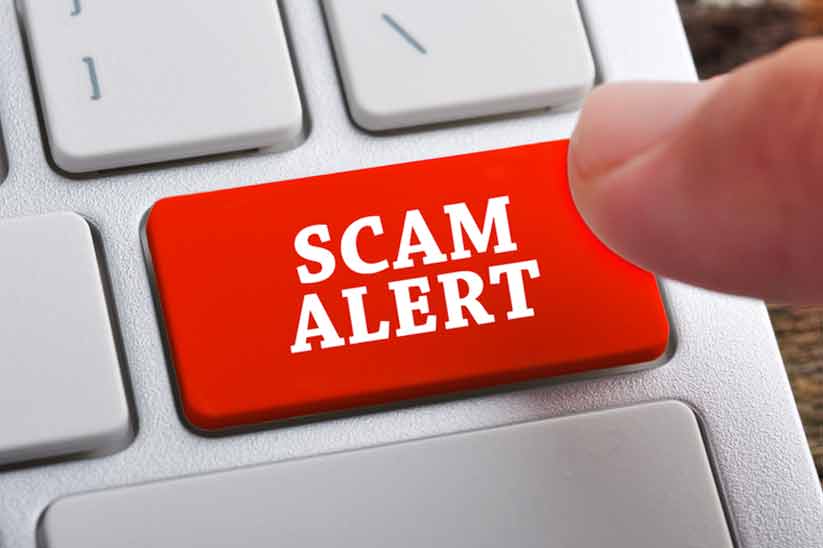 A news source has reported that Lahore Development Authority (LDA) has recently pronounced 19 private housing schemes illegal as part of its ongoing operation against illegal housing societies. After the move, the civic body has also lodged FIRs against 8 housing societies that were violating the rules and regulations laid by the authority.

The action is taken against 19 projects located on Bedian Road and Ferozepur Road. The city’s development authority has registered 8 private societies under Section 35 of the LDA Act 1975. The authority has also sealed their site offices, demolished the roads, and other infrastructure constructed by the developers. The sponsors of the society have also been issued a warning of a three-year prison sentence if illegal activities continue.

The names of the housing societies have not been disclosed yet. Ilaan.com will keep you updated with further developments in this regard.