To Retrieve Government Land, Thirty Bungalows has been Demolished 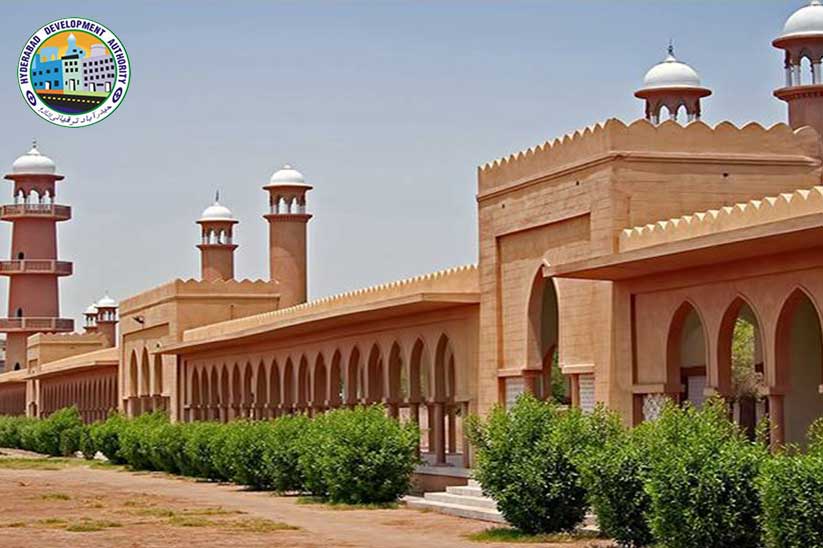 To Retrieve Government Land, Thirty Bungalows has been Demolished

Hyderabad: Recently in Hyderabad, to retrieve government land in Qasimabad, the concerned authorities have relaunched the operation against illegal occupants. Despite the strong confrontation and resistance, 30 bungalows have been razed from the ground for this purpose.

The concerned authorities and the officials were working together to retrieve the land that was dedicated to Central Park of Hyderabad Development Authority, which is located in Sehrish Nagar of Qasimabad area. This operation was led by Fida Hussain Shoro, the Assistant Commissioner of Qasimabad. A heavy contingent of police and anti-encroachment teams participated in this operation.

During this operation, nearly 30 bungalows, other permanent and temporary constructions and homes were removed to clear the land owned by the government during the anti-encroachment drive.

The operation faced severe resistance by the people residing in the encroaching area. Due to this resistance and confrontation, several cases have been launched against the people of that area. After the cases, the authorities have decided to launch the operation again.

When the operation had been launched earlier, it had to face resistance at the hands of the people encroaching the area. As a result, cases had also been issued against these people. Now the authority decided to launch the operation again.

During the month of April, Muhammad Basharat Raja, Minister of Law and Local Government informed the news sources that the concerned authorities have reclaimed a land size of 100,000 acres that belonged to the state and was occupied by the illegal occupants. A land worth PKR 180 million was retrieved during the process. This anti-encroachment activity took place in Lahore city.

In the month of February, Chaudhry Mohammad Ali Randhawa, the Deputy Commissioner (DC) directed RMC (Rawalpindi Metropolitan Corporation) as well as the district council to retrieve the illegally occupied land owned by the state at earliest. The orders were given in Rawalpindi city. The concerned authorities, as well as the officials, were asked to identify and retrieve the state land, as the retrieved land was to be utilized for the welfare of the public.