Smoke Emitting Vehicles and Factories to be Shut Down, Orders Judicial Commission 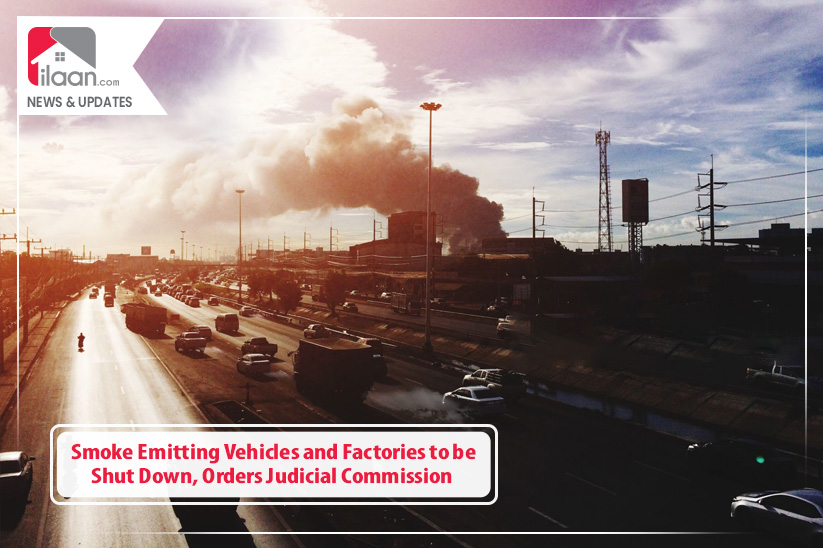 Smoke Emitting Vehicles and Factories to be Shut Down, Orders Judicial Commission

Lahore: According to news sources, the Judicial Commission for Environment ordered to bar smoke emitting vehicles and factories from operating following the rise in air pollution in the provincial capital.

The environment commission held a meeting at Water and Sanitation Agency Headquarter where the judicial commission unanimously decided to shut down factories and vehicles emitting toxic smoke on immediate effect. During the meeting, Chairman of the environment commission Justice ® Ali Akbar Qureshi said: “Anyone seen driving barred cars or violating the decision will be detained for three days.”

The Director-General Lahore Development Authority (LDA) and environment secretary said that they will take all the measures to strictly implement the commission’s decision. Moreover, a plantation campaign in the provincial capital is also underway which will be completed in April next year.