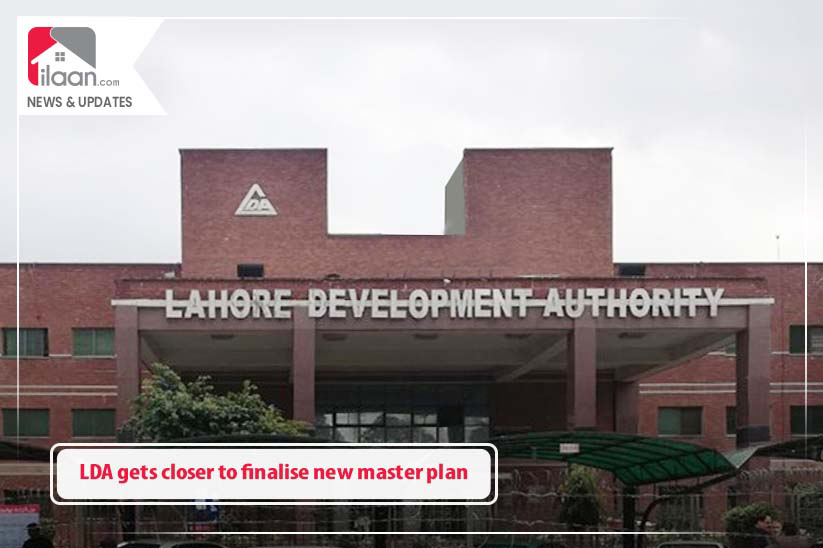 Lahore: In the 12th meeting of the governing body of Lahore Development Authority (LDA), the terms of reference (TORs) have been approved for appointing a consultant to prepare a new master plan for the city, as reported by the news sources.

The meeting was held under the chairmanship of LDA Senior Vice Chairman S.M. Imran on Wednesday where the LDA Director-General Muhammad Usman briefed about the latest developments to the attendees that included MPA Sadia Sohail Rana from Lahore, Malik Mukhtar Ahmed from Kasur, WASA Managing Director Syed Zahid Aziz, and representatives of other provincial departments.

During the meeting, it was decided that all rural and urban settlements within the Lahore division will be examined and thoroughly studied in order to create a feasible master plan. Other than that, four mega development projects in Lahore will also be executed to make the flow of traffic smooth. These four mega-development projects will be developed on Firdous Market, Sheranwala Gate to Railway Station, Shahdara Chowk, and Campus Pull to Y-Junction.

The amended draft of Land Use Rules 2019 was also approved by the governing body and forwarded the same to Punjab cabinet for final approval.