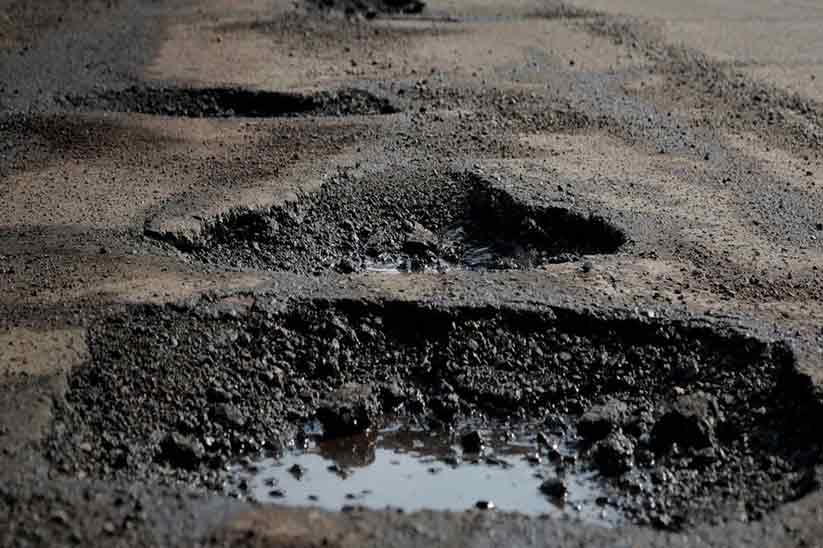 Lahore: PKR 108 million has been approved by the newly appointed Director General (DG) of LDA (Lahore Development Authority) for the repairing and maintenance purpose of the roads in the provincial capital.

Recently, the government of Punjab has appointed Usman Moazaam as the new DG (Director General) of the Lahore Development Authority. Moazzam has replaced Amna Imran Khan as the new LDA Chief.

The CM (Chief Minister) of Punjab province has also issued complete directions for the repair and maintenance of the roads of the city. LDA has also prepared a proper and detailed plan in accordance with the instructions received by the CM of Punjab.

Allocation of the funds for this purpose has already been completed in this fiscal year i.e. 2018-19. Out of total amount i.e. PKR 108 million, PKR 9.7 million has already been allocated for Main Boulevard Samnabad; whereas, PKR 21.9 million is planned to be spent on the repair as well as construction of the roads at Allama Iqbal Town; similarly, an amount worth PKR 7.2 million is supposed to be spent on the repair and maintenance of the roads at Johar Town.

In addition to the plan, a sum of PKR 15.6 million has also already been allocated for the asphalt carpeting in important areas of Johar Town, namely, Blocks B, C, D-1 and D-2. Alongside this, a sum of PKR 9.6 million is planned to be utilized for the construction of double carriageway amid Liaquat Chowk, Multan Road and the Sabzazar Scheme.