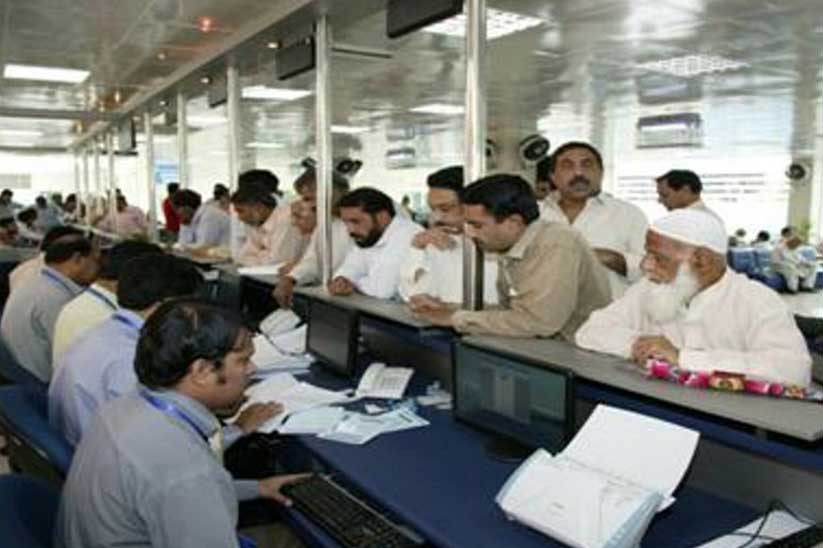 Lahore: LDA (Lahore Development Authority) has introduced a one-window cell facility in a bid to modernize and restructure the tendering process for contractors.

SM Imran, the Vice Chairman of LDA has inaugurated the facility on Tuesday. Various officials of the LDA department were present on this occasion which includes Amna Imran who is Director General of LDA.

Amna Imran has deputed the staff for providing every possible assistance to the contractors in this stance. Furthermore, she informed the news sources that the documents pertaining to the tender development would be made available at the facility Counter No 11.

All the firms interested in acquiring these tenders for the developmental projects would be following a set of procedures as communicated by the civic agency. The applicants in this stance are going to be submitted to the staff members of LDA at the one window cell.

Last year, the Lahore Development Authority finalized as well as shared the SOPs for the approval of the maps and the issuance of completion of certificates. It is decided at that time that these new SOPs are formulated to speed up the process along with providing assistance all under one roof. It was planned for not just speeding up the process as a whole but also adding convenience to the general public as well as the staff members.

The authority will be issuing a challan form after proper and complete verification of the contractor/firm who are concerned in the tender. The contractors will be requiring to deposit the challan form in the designated bank to receive the tender documents from the LDA.