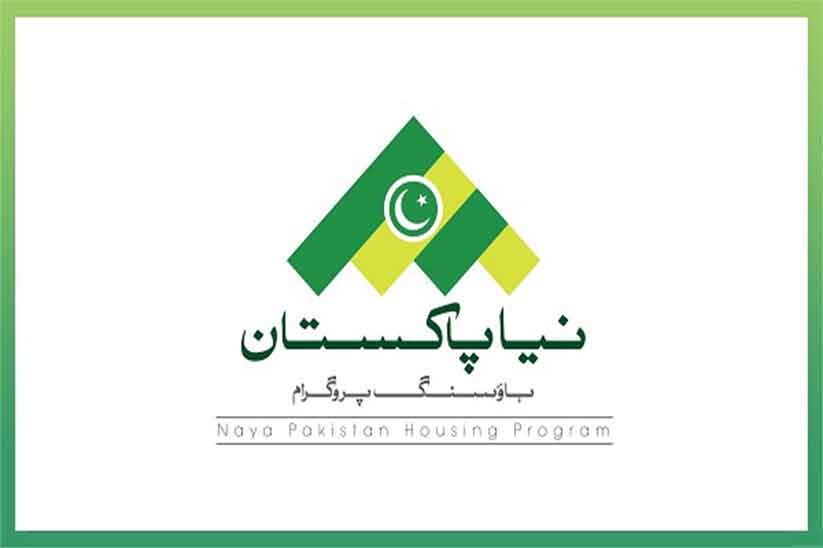 Lahore: Abdul Aleem Khan, the Punjab Minister for Local Government and Community Development appealed to the private sector to play their crucial role in the construction of low-cost 10 thousand houses under Naya Pakistan Housing Scheme.


While talking to the members of the Association of Builders and Developers of Pakistan (ABAD), Abdul Aleem expressed his views on the housing scheme and asked for their favorable role in the construction of this mega project.

Aleem was invited by ABAD members to discuss the issues they are currently facing. He ensured that work is in progress for establishing new by-laws that will be a supporting hand to the private sector, influencing secure private investments. He further added that they will grant permission for constructing multi-story buildings based on European and American models. The mortgage policies would also be implemented for financial residential infrastructure construction.

Khan asked the private sectors to help the government as all the hopes of a common man are pinned with Prime Minister Imran Khan and with their collaboration and efforts of the stakeholders, the dream project of providing low-cost homes to the lower-income class people will become a reality.

In the first phase of this housing scheme, these houses will be constructed in six districts of Punjab namely, Faisalabad, Sialkot, Bahawalnagar (Chishitan), Lodhran, Muzaffargarh and Chiniot. The registration process for Naya Pakistan Housing Scheme has already started in the seven districts, which include Sukkur, Muzaffarabad, Quetta, Swat, Gilgit, Faisalabad, and Islamabad.