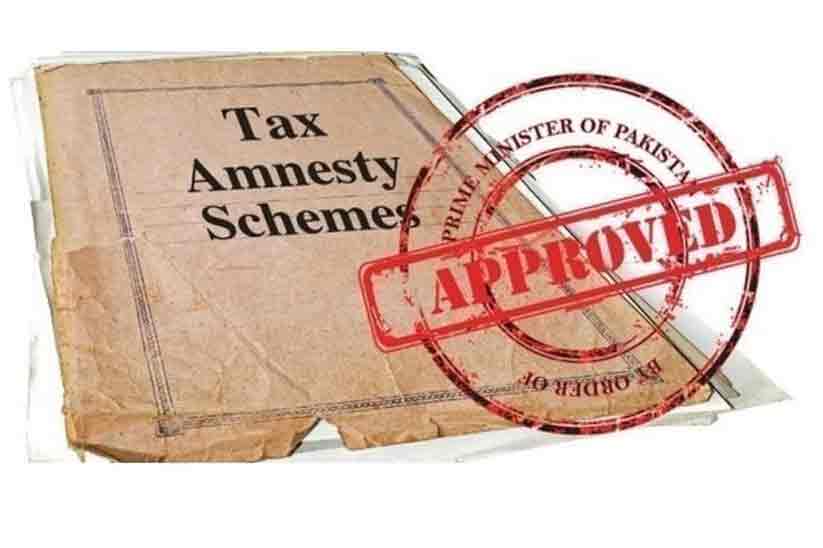 Islamabad: President Mamnoon Hussain issued the Foreign Assets Ordinance (Declaration and Repatriation) on Sunday that will bring into effect the Tax Amnesty Scheme as announced by the Prime Minister Shahid Khaqan Abbasi.

It is also confirmed by the sources that officials appointed by the government would be empowered for the successful implementation of the ordinance. However, their scope of authority is yet to be confirmed. The provisions of the Amnesty Scheme will apply to all citizens of Pakistan except the holders of public offices, their spouses, and the dependent children.

According to the government, most tax evasions take place in real estate transactions. There are enormous gaps in property values and they are registered at lower amounts as compared to their original values.

It is yet to be known what impact this ordinance will have on the real estate sector as a whole, but we, ilaan.com are optimistic that it will prove to be beneficial for all the stakeholders involved.