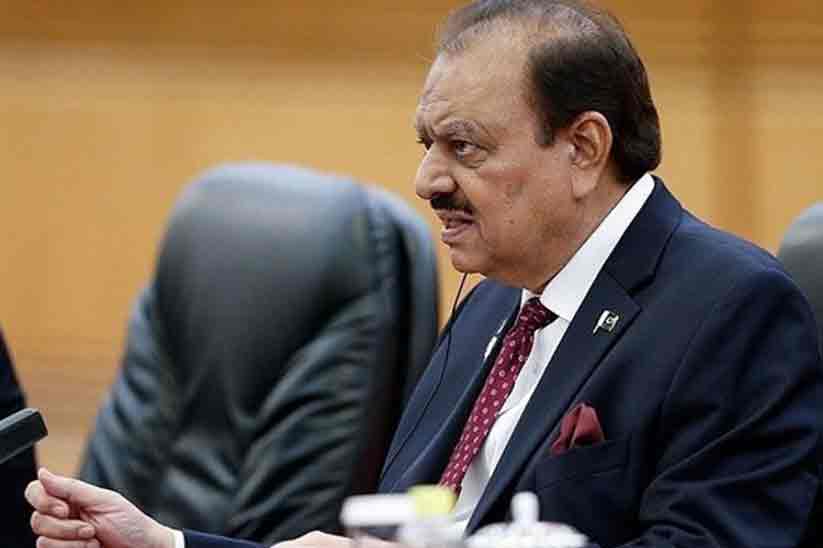 The president of Pakistan Mamnoon Hussain has stated the new Income Tax policies, late this Sunday.

The purpose of revised ordinance is to implement the valuation rate of property and expected to be applied on immediate basis.

The revised policies came into existence when property holders and FBR became intolerant about the same deal.

According to the new Income Tax policies