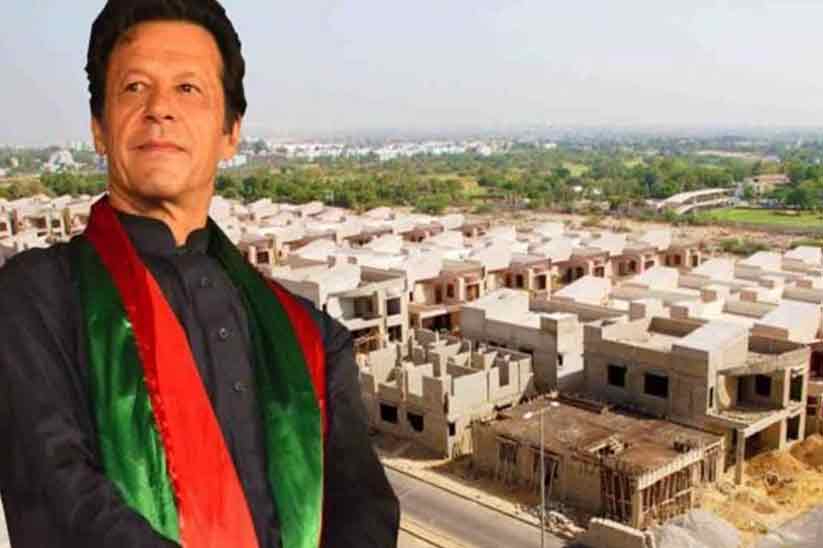 Prime Minister Imran Khan will be inaugurating his government’s ‘5 million housing project’ in Islamabad and Quetta this month. According to our news source, Federal Minister for Housing & Works, Tariq Bashir Cheema, told the media that the PM will be launching the highly talked about the project in Islamabad on the 17th of April and in Quetta on the 21st of April. The minister further added that concerned authorities have identified and chosen five locations in the capital city to begin work on the project. Though no more information was provided regarding the chosen locations.

Discussing other issues, Bashir Cheema said that the government working on its policies of making Pakistan a welfare state would try with full vigor and courage in the best of spirits to offer relief to public employees. He was found stating that he and the government were aware of cases of people who had paid installments for their properties but had not got any house or plot file allotted to them in their names in return.

Furthermore, the Federal Minister for Housing & Works also remarked on all non-government employees that had been residing in Gulshan-e-Jinnah and now had to move as had been ordered by the court. He said that since the said housing scheme was reserved strictly for government servants solely, hence these residents had to leave.