Offshore Tax Evaders to be Behind the Bars Confirmed by FBR 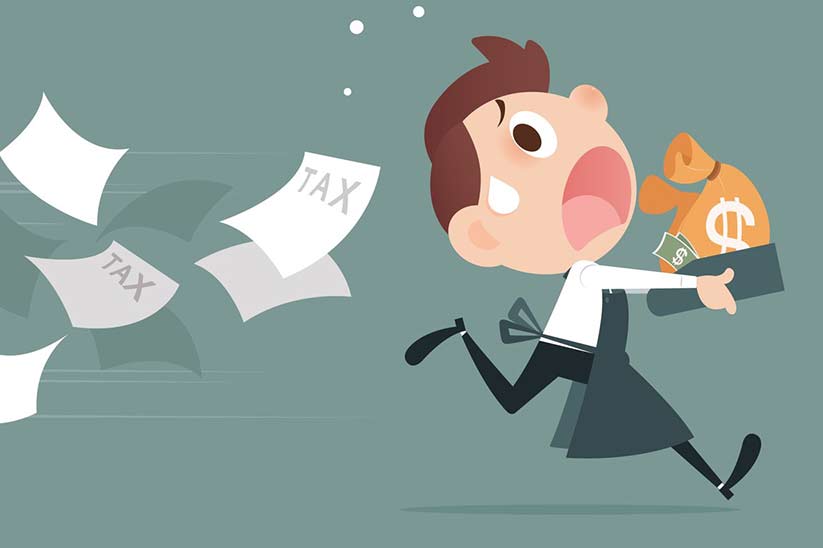 Offshore Tax Evaders to be Behind the Bars Confirmed by FBR

Islamabad: FBR (Federal Board of Revenue) has started crackdown against the tax evaders through foreign bank accounts. As per FBR, offshore tax evasion is now going to be a punishable offense, criminal penalties will be implied along with three years of imprisonment.

The board has issued a circular stating that the move was in line with the Finance Act 2019, and it will be helping in chocking the remaining tax evaders residing in the country. These changes are also in line after the recommendations of the FATF ( Financial Action Task Force ).

As per the amendments, various changes to the legal framework will be introduced that will be governing tax evaders, abettors, absconders, officials as well as the individuals who are involved in the malpractices and the real estate transactions?

The government of Pakistan has set a penalty of an amount worth PKR 100,000 or the amount that would be equal to 200% of the tax evaded by involving in undeclared offshore assets.

Moreover, if any person fails in the declaration of their offshore assets to the income tax the commissioner or furnishes inaccurate particulars of his offshore assets as well as the revenue collected, such furnishing or concealment of accurate particular worth PKR 10 million or more will be regarded as a committed offense that will be entitled to be punished on conviction along with imprisonment for a timeframe of three years or a fine of PKR 500,000 or both.

For the sole purpose of the law, any person who owns, controls, possesses or is the beneficial owner of an offshore asset and has not declared it or is under-declare or provide an inaccurate particular of the offshore assets to the income tax commissioner is going to be considered as an offshore tax evader.

Also Read: Government is considering to Remove Shabbar Zaidi as Chairman of FBR