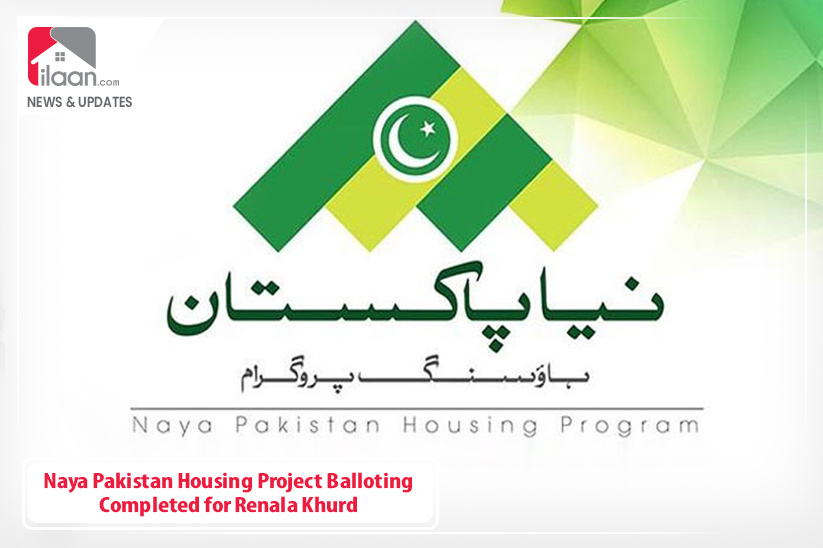 Speaking to the media, Sarwar said that the provision for low-cost houses for the masses was a vision of Prime Minister Imran Khan and the Punjab Government is now turning into a reality. Liaquat Chatta Director General Punjab Housing and Town Planning Agency (PHATA) said that land for the NPHP development had been identified in 29 districts of the province. He also mentioned that the price for a one-bedroom house unit price had been set at PKR 1.6 million. He further announced that the balloting process for 1,988 applicants has been completed.