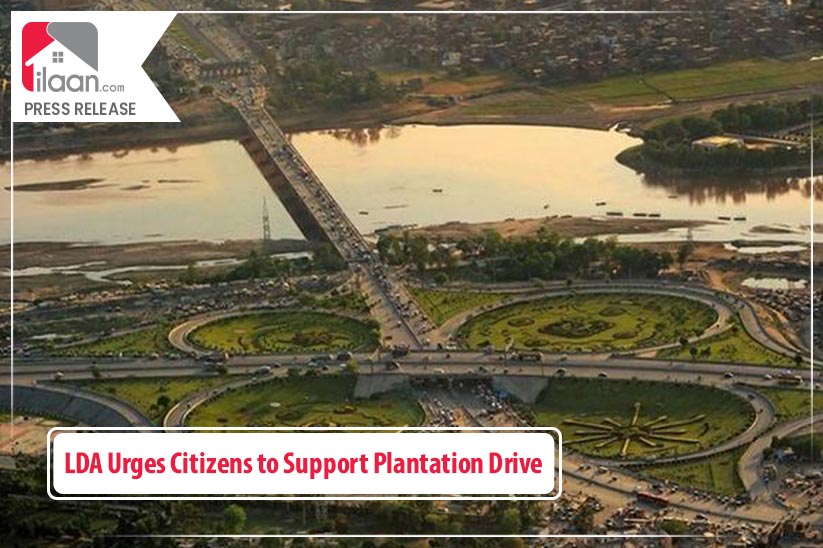 The government of Pakistan is already working on the Billion Tree Tsunami project under which more than a billion trees would be planted across Pakistan. However, the LDA officials have requested the citizens to take part in this drive because the future is dependent on it. The government believes that increasing Pakistan’s forest cover is more than a necessity to save future generations from the disasters of climate change.

The city is amongst the worst in the world for environmental pollution and measures like these will help a lot in coping with the disastrous situation.