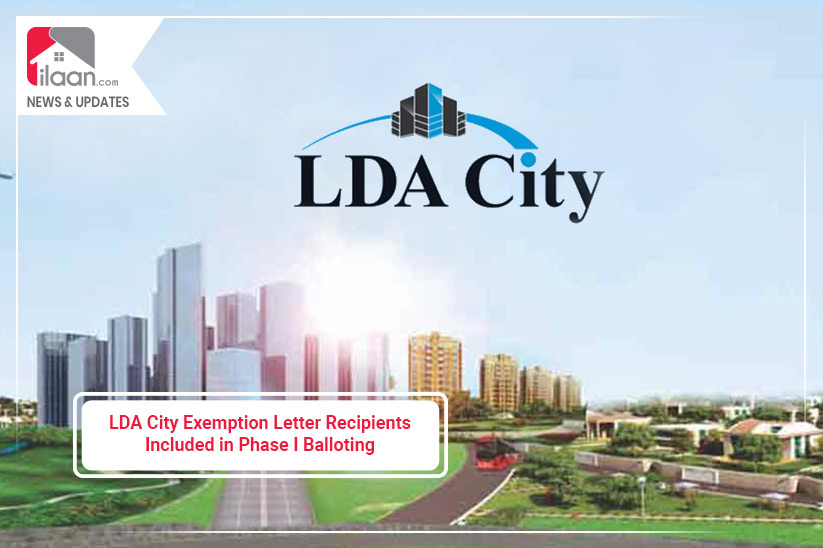 Lahore: Lahore Development Authority (LDA) has announced that the recipients of the exemption letters of LDA City will be included in Phase I of its balloting. As per the news sources, the balloting is scheduled to take place on November 30.

The details reveal that the exemption letters were issued to allottees of developed plots in consideration of the land previously acquired by the civic agency for the development of its residential scheme.

Our news sources have also reported that the arrangements for the LDA City balloting event 2019 are also nearing its finalization. Earlier, in order to facilitate the land providers, the LDA had provided these individuals with 31% of the total plots against their entire land along with exemption letters that could be sold as plot files.