LDA to build 10K homes for employees under NPHP 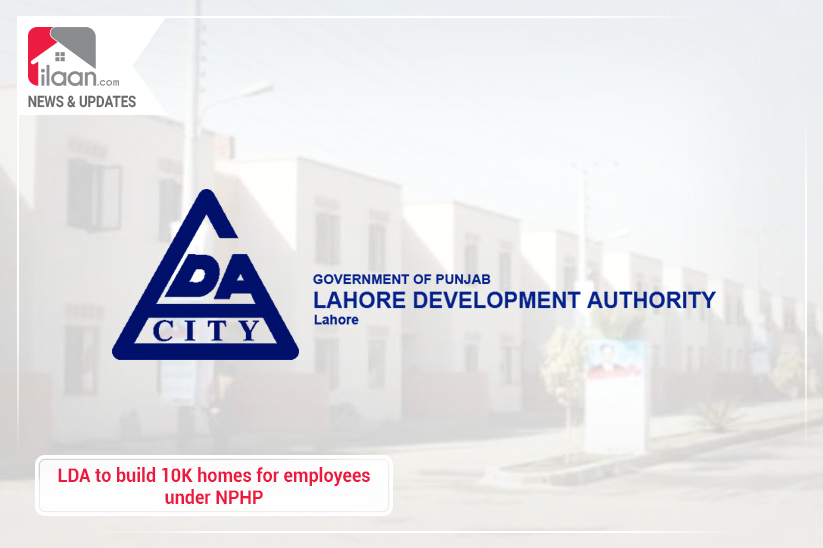 LDA to build 10K homes for employees under NPHP

Lahore: The Lahore Development Authority (LDA) has decided to construct 10,000 residential apartments for employees of the authority and its subsidiaries under Naya Pakistan Housing Programme (NPHP), as reported by the news sources.

The decision came during the steering committee meeting constituted by the LDA Governing Body presided by LDA Additional Director General Urban Planning Rana Tikka Khan on Monday. During the meeting, the LDA Additional DG Urban Planning highlighted that the land has already been selected for the construction of the apartments for 9,000 employees of the authority and its subsidiaries, including the Water and Sanitation Agency (WASA) and Traffic Engineering and Transport Planning Agency (TEPA).

It was also revealed by Khan that the authority was already about to complete the necessary planning for starting the construction over an area of 2,000 kanals in LDA City for which the authority was carrying out scrutiny of applications submitted by financial consultants for the project.

According to the details, the authority would construct apartments of three sizes and 10,000 units will be constructed during the next two years.