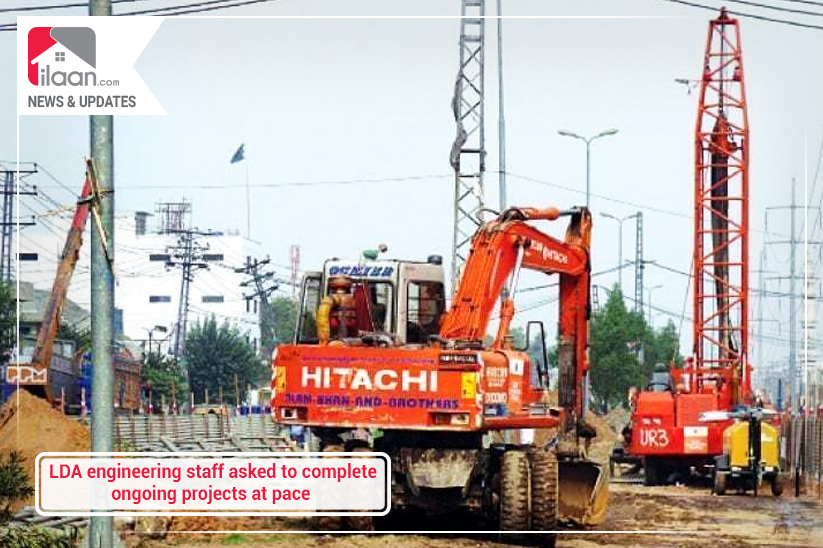 Lahore: The Lahore Development Authority (LDA) has directed its engineering staff to complete the development work at pace considering the slow utilization of funds on part of the officials concerned, as reported by the news sources.

A senior LDA official said while speaking to the media that the pace of work on various development projects including the Orange Line has accelerated in the last 20 days or so but there is still a lot to be done. It will also compel us to do some changes in our operation matters including some transfers of officials.

Without the changes in the engineering wing, it would not be possible to complete the key LDA projects on time since the utilization of funds in only 15 percent or so, said the official.