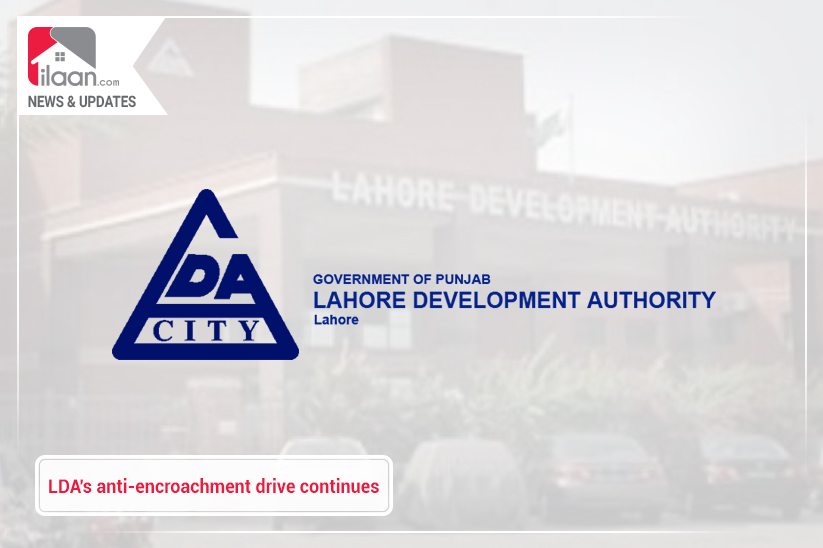 Lahore: The Lahore Development Authority is continuing with its anti-encroachment drive and in recent action, it has demolished five illegal buildings and sealed three buildings.

In a separate raid, the LDA officials also removed temporary structures and boundary walls in Gulshan Mustafa Scheme and Samanzar.

It should be noted here that the anti-encroachment drive of LDA is being conducted on the directives of Chief Minister Sardar Usman Buzdar and the government has constituted anti-encroachment committees in all 36 districts of the province to monitor the ongoing operation against land grabbers and encroachments.