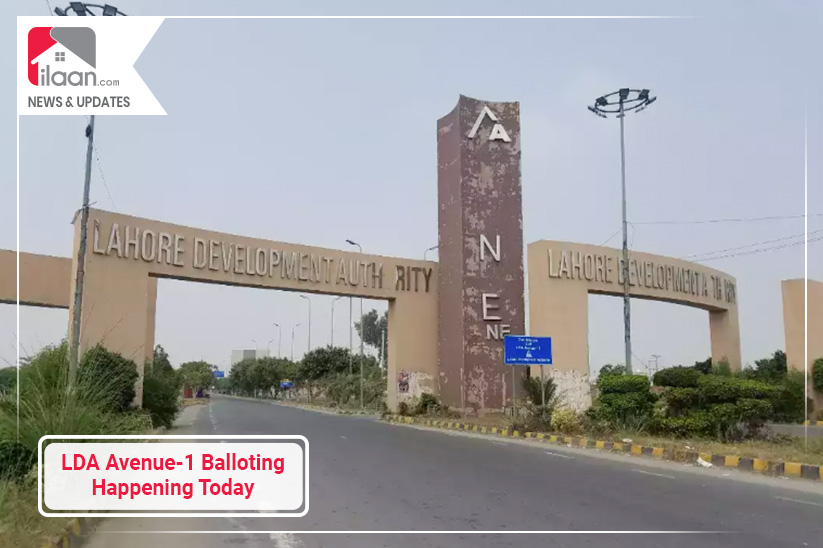 Lahore: According to news sources, the Lahore Development Authority (LDA) is conducting the balloting process for plots for its LDA Avenue-1-residential sector today. Earlier, the development authority had announced to transfer the possession to 136 out of 2000 affected people of the housing scheme.

While briefing the media and other news reporters, LDA Director General Usman Muazzam said that LDA would conduct the balloting process in presence of representatives and officials from the Punjab Information Technology Board (PITB), Punjab Cooperatives Department, and National Accountability Bureau (NAB) along with other media persons. This would be done to ensure complete transparency in the balloting process.

LDA DG also mentioned that the transfer of plots was delayed earlier because of some pending lawsuits filed on the development authority by administrators of other housing schemes in the city. However, LDA successfully negotiated with them and offered a 30% land exemption to those residential projects.