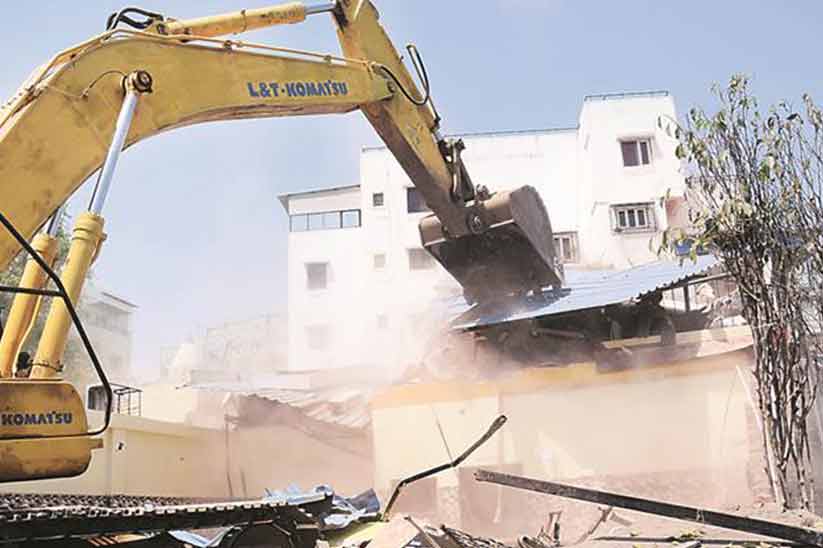 The Lahore development authority (LDA) and Anti-Corruption Establishment (ACE) have decided to eradicate corruption from Lahore. According to a source, they have introduced an operation against unlawful construction of buildings all around the city.

In accordance with the operation, the authorities composed a committee comprising of eight members to identify any illegitimate construction of housing schemes, breaching of building rules along with the remuneration of complaints that are yet unsettled with ACE and LDA. The terms of reference (TORs) of the committee are the completion of its operational mechanism as well as the confirmation of the position of constructions recognized by ACE and private housing schemes.

Apart from these, the TORs also include making sure of the dispensation of show-cause memos and destruction initiatives on the command of the authorities if any constructions were found non-compoundable.

In respect to these, LDA’s Town Planning Wing demolished a marquee as well as the buildings in line with it on Canal Road. These structures had been constructed in transgression of building norms. Moreover, the marquee’s construction plan wasn’t even approved by the LDA. In addition to this, enough space had not been allotted for parking.

Other than this, a progress report will be sent to the Director of ACE Lahore and hold following progress conferences.