Lahore-Sialkot Motorway to be Completed Next Year 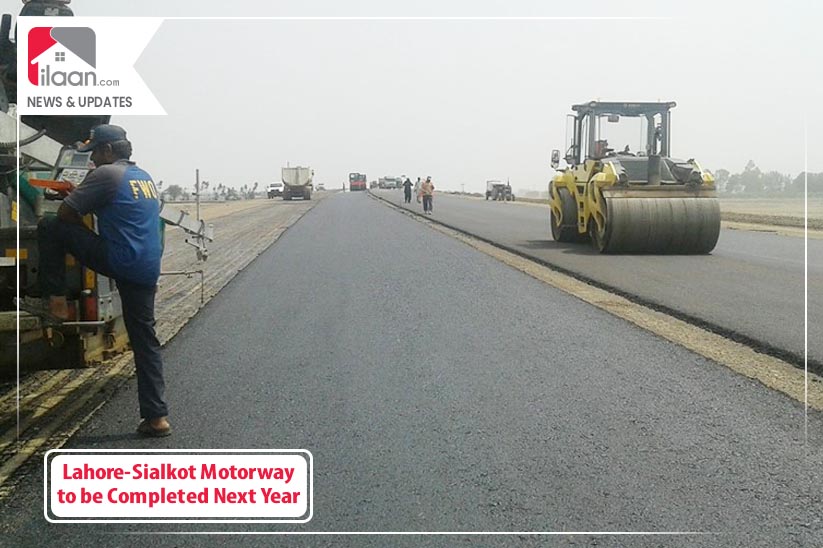 Lahore-Sialkot Motorway to be Completed Next Year

Lahore: According to the news sources, Lahore-Sialkot Motorway is about 70% complete and the whole project would be ready for inauguration and useful to the public next year. The 89-kilometer motorway will facilitate travelers on a daily basis.

Speaking to the media, an official of the National Highway Authority (NHA) said that the Lahore-Sialkot Motorway was being constructed at a cost of Rs. 43.84 billion and the construction of this four-lane motorway was divided into four sections on Build Operate and Transfer (BOT) basis.

This specific motorway has 7 interchanges, 40 bridges, 70 underpasses, and 8 flyovers. It would also be linked with Lahore-Islamabad Motorway (M-2) and Grand Trunk Road (N-5) through Lahore link road near Kala Shah Kaku.

Lahore-Sialkot Motorway is expected to reduce the travel distance between Lahore and Sialkot and open new vistas of development in the region. The easy bound exits of this motorway include Lahore, Sialkot Bypass, Kala Khatai, Narowal, Wahndo, Mundeke, Pasrur, and Sialkot. On the west, the exists include Kala Shah Kaku, Muridke, Eimanabad, Gujranwala City, Daska, and Wazirabad.