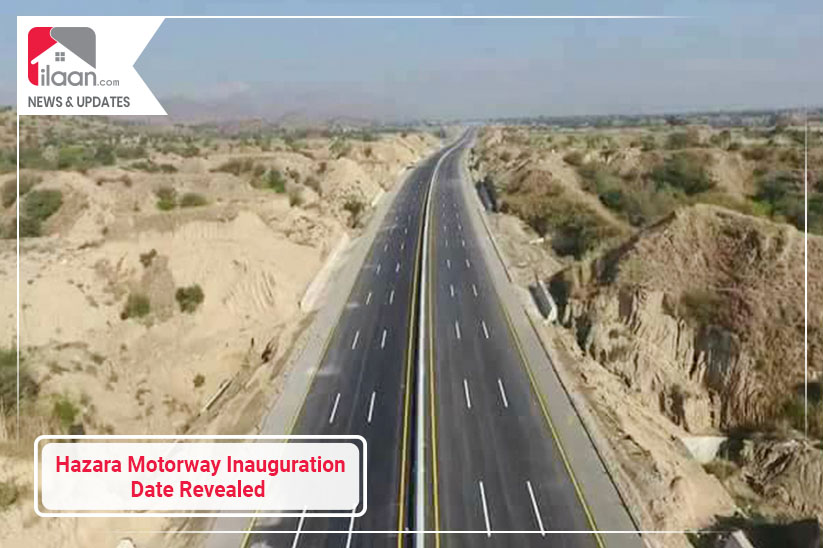 Islamabad: According to news sources, the inauguration of the Hazara Motorway section from Shah Maqsood to Mansehra would be held on November 18. Prime Minister Imran Khan would be inaugurating the motorway after which it will be opened for public.

The Commissioner Hazara Division Syed Zaheerul Islam and Chairman NA Standing Committee on Information Technology Ali Khan confirmed the change of date and termed the engagements of PM Khan and poor weather conditions in the area as major reasons for the delay.

It shall be noted that the Hazara Motorway section from Burhan to Shah Maqsood is already completed and it has been inaugurated on December 27, 2017.