Islamabad has the Highest Demand for Naya Pakistan Houses 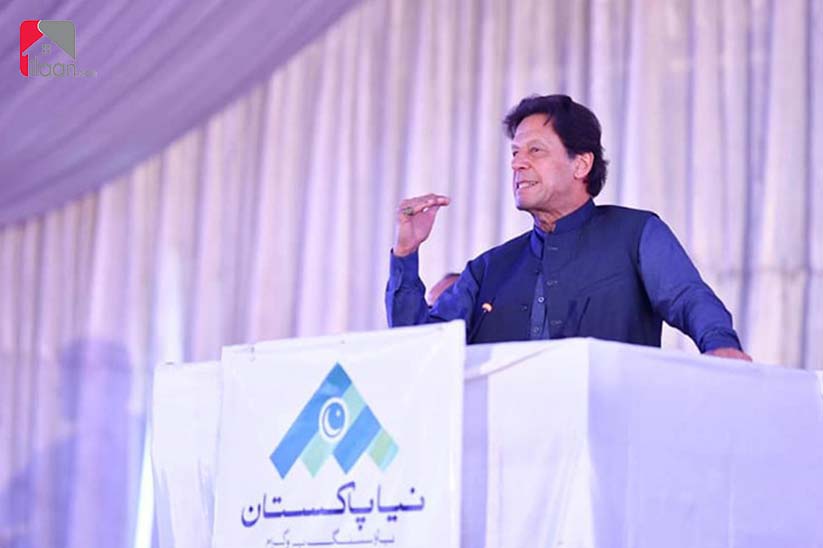 Islamabad has the Highest Demand for Naya Pakistan Houses

Islamabad: For 500,000 low-cost houses, more than half demand came from the federal capital of Pakistan. Islamabad is a city that has experienced vast population growth from 800,000 to more than two million in just two decades.

During a meeting with the Senate Standing Committee on Housing and Works happened at Parliament House, this news was shared. Mir Kabeer Shahi chaired this meeting. The National Party senator from Baluchistan province has complained that the government failed in providing complete detail regarding Naya Pakistan Housing Scheme. The housing secretary briefed in the meeting that previous schemes always failed as they were not as per the demand of the public.

Under the scheme, the government has received the request of building 500,000 houses from seven different districts of the country, among which, 230,000 houses request was received from federal capital i.e. Islamabad. During the meeting, Senator Chaudhary Tanvir Khan from Pakistan Muslim League-Nawaz (PML-N) backlashed the government and taunted the representative of the Naya Pakistan Housing Scheme to make sure to gain something from this initiative and not waste the money, resources and time.

The housing secretary made clear that the provincial government is currently overseeing the Gwadar housing project that will comprise nearly 4,000 apartments. The construction will start as soon as the land will be acquired for this purpose. For 4,000 apartments, they are received more than 7,000 applications when the membership for this project was offered. 4,000 winners will be selected by fair lucky draw.

Also Read: For NPHP Development in Faisalabad, Two New Sites have been Identified