For NPHP Development in Faisalabad, Two New Sites have been Identified 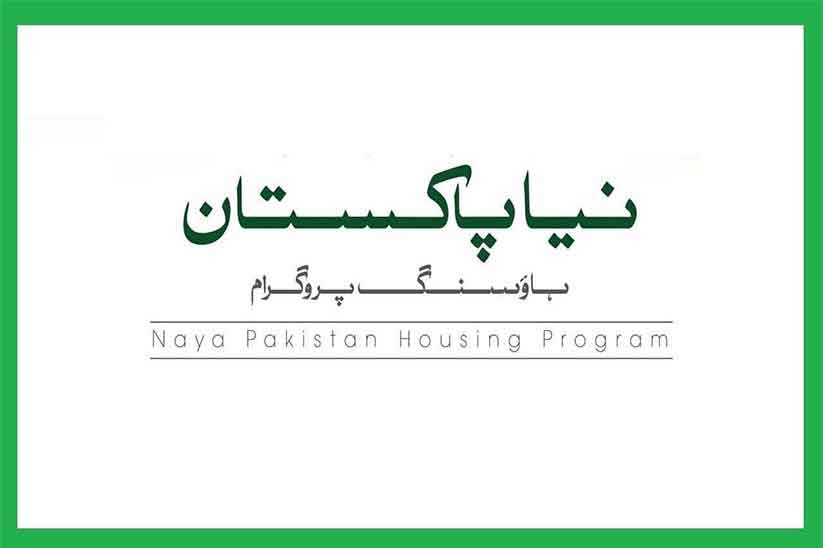 For NPHP Development in Faisalabad, Two New Sites have been Identified


Sardar Saifullah Dogar, the Deputy Commissioner of Faisalabad shared the information during a meeting in the District Housing Committee recently. Tariq Niazi; the Additional Deputy Commissioner for Revenue, Shumaila Manzoor; the Assistant Commissioner City, Naeemullah Waraich; the Chief Officer District Council and Muhammad Saeed; the Deputy Director Housing were part of the meeting.

A few days back, the government of Punjab decided to include Sargodha district too in the list of the cities that will be offering affordable low-cost houses under the Naya Pakistan Housing Program project. The provincial government has instructed the district administration to properly identify the appropriate sites for the setting up of the project. In this stance, three sites have been identified for the development and are moved for sanction of final approval.

NPHP has extended to the Sargodha district, where already 10 cities were covered in NPHP from Punjab. The cities include Lahore, Kasur, Gujranwala, Sialkot, Layyah, Vehari, Bahawalpur, Jehlum, Multan and Rahim Yar Khan. Mian Mehmood-ur-Rasheed, the Punjab Housing Minister, Government of Punjab and Federal Housing Task Force are working together in this work and have already completed preliminary work in this regard.

Various locations were identified and reviewed by the participants by the Department of Revenue. Various potential sites for setting up the Naya Pakistan Housing Program Project are being identified and two sites are being reviewed for final selection by the government of Punjab. The concerned officials have previously referred five sites to the executive for the final approval.

The Deputy Commissioner Dogar has said that he will be taking all the possible measures for the swift implementation of the NPHP project in the city.

Also Read: Construction of 150,000 Houses to Start in December as per the NPHP Program