IMF and NAB Becoming Hurdles in the Way of CPEC Projects 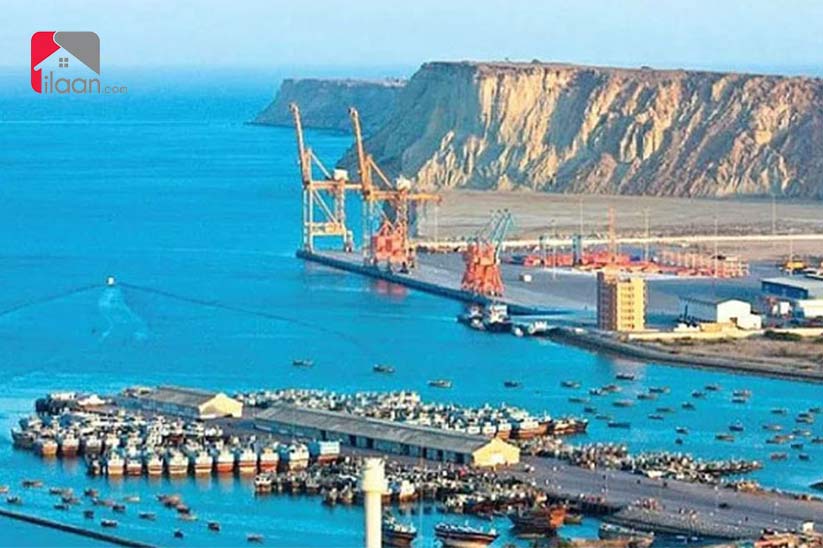 IMF and NAB Becoming Hurdles in the Way of CPEC Projects

Gwadar: The multi-billion-dollar project, CPEC (China Pakistan Economic Corridor) is facing severe financing concerns where the project Mainline-1 (ML-1) is in a muddled up position. It is happening right after the deal Pakistan struck with the International Monetary Fund (IMF).

As per the recent news shared, the project has been facing delay from the past few months as the Planning Commission’s bureaucracy is reluctant and disinclined to process the project only because of the heavy-handedness of the NAB ( National Accountability Bureau ). The NAB is tactless and oppressive especially in the matters that are related to CPEC.

The concerned members and authorities of the Planning Commission are also not clear in this stance. They are stuck in whether or not the country at the moment can sign a new loan deal with China. The deal is for the construction of the USD 8.5 billion projects that come under the Railway Ministry. The concerns and apprehensions are expressed by Zaffar Hasan, the Planning Secretary in the parliamentary committee meeting.

Even though the IMF has not directly controlled and stopped Pakistan from undertaking any new project regarding DPEC, but it has brought new debt sustainability goals that are undoubtedly proving as basic hurdles and obstacles. ML-1 is that project of CPEC that is regarded as a “strategically important” project for both the countries i.e. Pakistan and China, but even though with its importance, this ‘important’ project is facing continuous delays from the past four years.

There is absolutely no doubt that all the projects that come under the China Pakistan Economic Corridor (CPEC) are crucial for both nations. China has invested a great deal of money for this project and they require continuous efforts, support and cooperation from Pakistan in every step.

Also Read: Approval of Loan worth USD 6 billion for Pakistan from the IMF