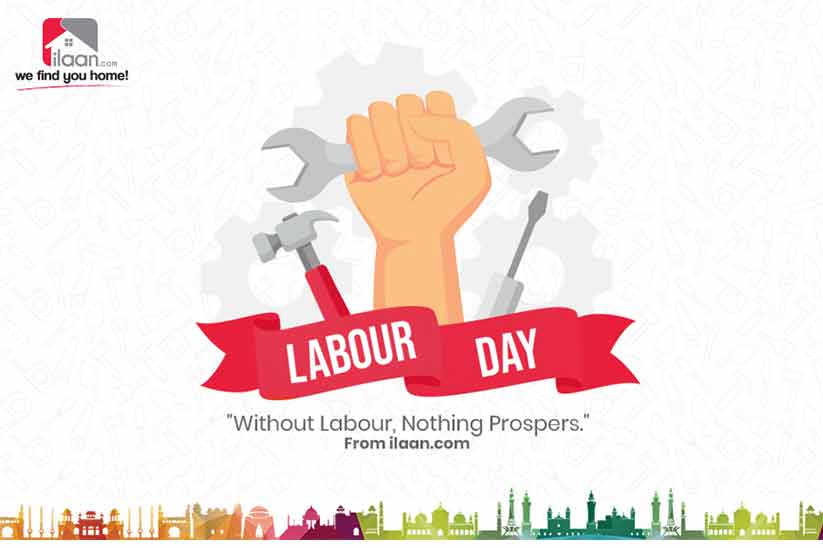 ilaan.com has vowed to celebrate Labour Day in true spirit as it stands firmly with the labor forces and the working classes of our society. Reveling through the day, the message being sent is loud and clear that the proletariat in the societies need to be given due respect.

Labour Day, an annual holiday to rejoice the achievements of workers, is around the corner and will be celebrated with full vigor on the 1st of May as it is done so every year. Also called “International Workers Day”, Labour Day is a public holiday in many countries. When the world industrialized in the late 1800s and early 1900s, the dismal working conditions of the labor force led to the demand for things like safer working conditions and increased pay. Originally this day was given birth due to the labor union movement. A movement which through the eight-hour day drive wanted to put stress on the idealized prospect of only having eight hours a day for work. Researches have shown this model of working hours to have brought about newer and increased levels of creativity, hard work, and mobility in the labor force.

In the context of Pakistan, Labour Day also referred to as May Day, was made an official holiday in 1972. It was done so during the same year when major labour reform legislation was passed. From that time till now, major rallies and parades every year are carried out by labour unions. Special discussion panels and seminars, demonstration in the streets and demand of a better deal for Pakistani workers is also stressed upon a lot at this day. In addition to it, shows are conducted on TV channels and radio as well to increase awareness amongst the masses and also to pay tribute to the working class without which the normal functioning of every developed society will halt immediately.

As Aristotle beautifully puts it that, "Pleasure in the job puts perfection in the work." This shows that the nice treatment of working classes and labour forces would only help them in putting more effort in their work that would ultimately lead towards greater productivity and increased output. Focus should always be on the amounts on yield produced and not on how is it being done or how long the time taken to bring that about.

Subscribe to ilaan.com for current tidbits and more updates, news and blogs.