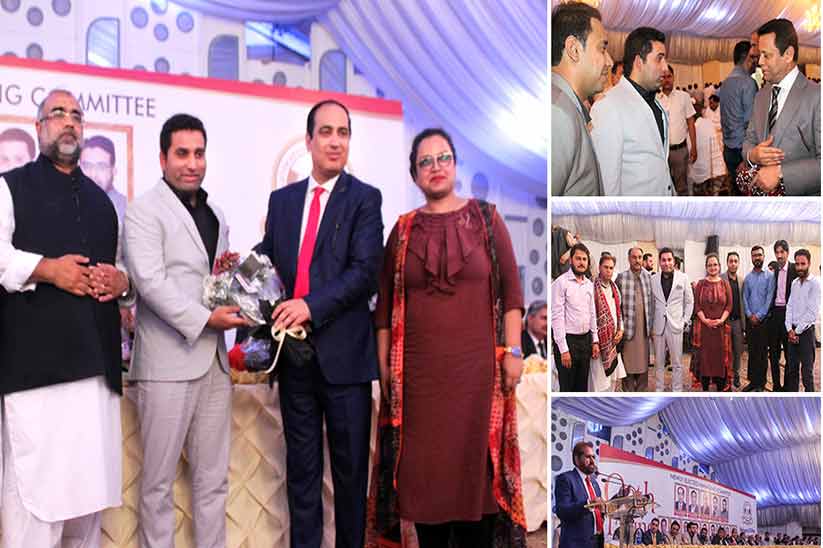 The event that took place at the ‘Redission Royal Banquet’, Main Korangi Road, Karachi had ‘Haji Ashraf Vanthliwala’ and ‘Ejaz Aslam Siddique’ as the chief guests. Noor Ahmed Abrejo who won the elections running for the president and Johar Iqbal who won the senior vice president seat took oath alongside all newest members of the general body including Johar Iqbal, Imran Amanullah, and Faisal Hanif. It is to be noted that Sardar Naveed was elected as the new counselor.

Respected ‘Mian Omer’ from ilaan was a noticeable person who was present on this occasion and he was kind enough to present a bouquet to the victors of the election.