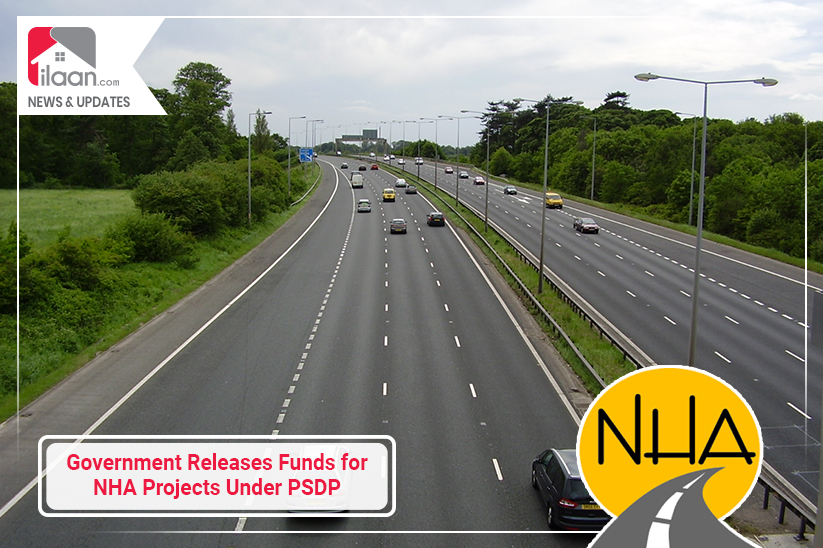 Lahore: The government of Pakistan has recently released funds for the National Highway Authority (NHA) under the Pubic Sector Development Programme (PSDP) in the ongoing fiscal year. According to news sources, the government has released Rs. 38,421.968 million as of November 1.

The officials have said that the construction of Hakla-D I Khan Motorway has been released a payment of PKR 9353 million. For a four-lane bridge across the Indus River linking Layyah with Taunsa including a 2-lane approach road and river training works having 24 km length, a total of Rs1000 million have been allocated out of which Rs 200 million have been released, said the officials.

The National Highway Authority is quite active these days and the recent inauguration and functioning of Multan Sukkur Motorway suggest that too. Moreover, the land acquisition process for the construction of Kala Shah Kaku to Lahore Ring Road has also been paced up and the budget has been allocated.