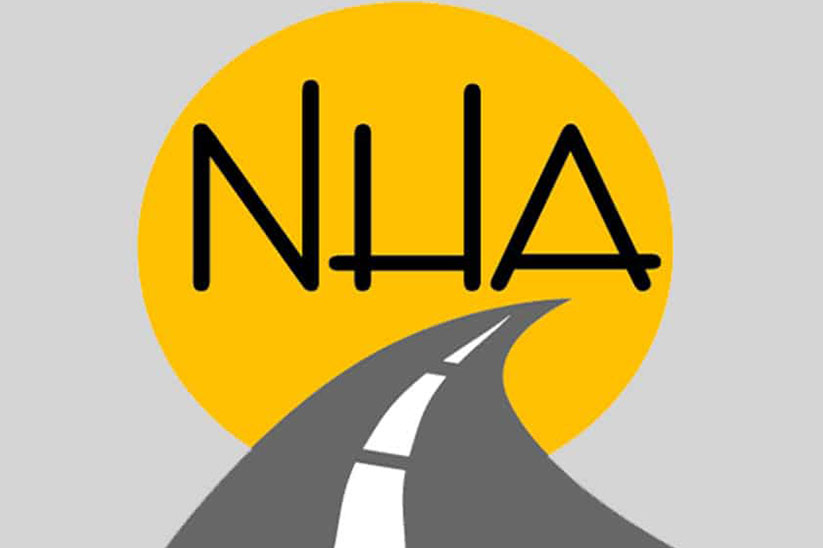 Islamabad: Murad Saeed; the Minister of Communications and Postal Service informed the news sources that NHA (National Highway Authority) is going to launch an e-billing system that will be ensuring transparency throughout.

After the inauguration of the e-billing system at NHA, Murad Saeed while addressing the ceremony said that this new system is part of the Prime Minister’s vision for ending the jeopardy of corruption from every possible institution.

He further stated that by launching the mobile application along with e-billing statement, the National Highway Authority has now opened all of their records to the general public as well as the media. The Minister of Communications and Postal Service further explained that the mobile application launch was to provide the necessary information, especially regarding the project and its implementation, progress and final execution.

As per him the concrete proofs of the kickbacks in NHA projects must be sent to the NAB (National Accountability Bureau). He further added that the committee constituted to probe loans has received facts and figures of the past 10 years and this data will also be part of the investigation.

The Minister further mentioned that he has not spent a single penny of the national exchequer to cover his fuel expenses and have also not claimed any allowances in this regard. Though, in the past, the ministers as well as the parliamentary secretaries were not only using the vehicles of NHA but were also received hefty traveling and daily allowances.