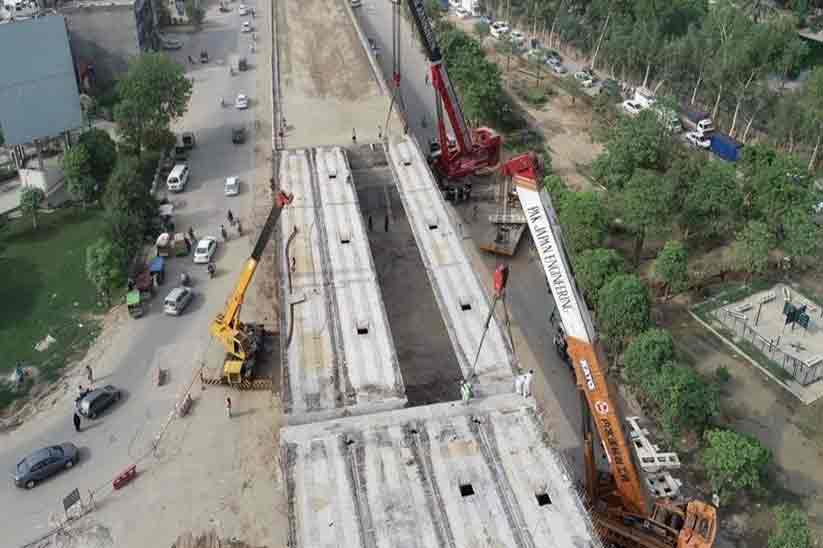 After a prolonged delay, Shaukat Khanum Flyover has finally seen the light of day and it is now open for public.

The project was expected to complete in May 2018 initially but the completion date was revised to August 25. However, the project also missed this deadline due to the General Elections 2018.

Also Read: The Government of Punjab Demands to be Reported About Development Work

According to the contractor, the project saw delays due to a number of reasons including a lack of finances and lack of management. The delayed import of flyover joints contributed to it. However, after a lot of postponements, the flyover is open now and citizens are using it for commuting.

The project is completed at an estimated cost of Rs 903 million. This figure does not include the expansion cost of Khayaban-e-Jinnah from Shaukat Khanum Chowk to Raiwind Road. The contractor believes that it would require around Rs 460 million.

The development is inviting mixed reviews from the public. Some are of the view that only the flyover was enough to facilitate the citizens and the remodeling of Khayaban-e-Jinnah was unnecessary, while others have opposite thoughts.