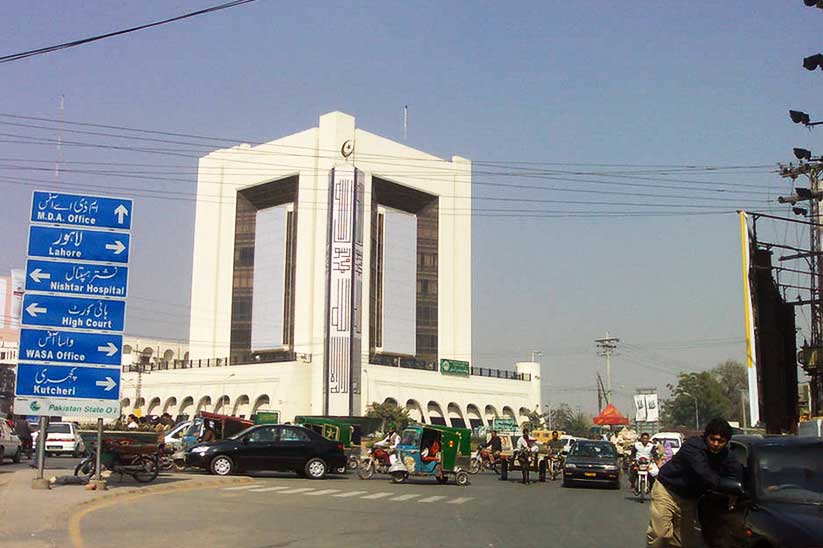 Multan: MDA (Multan Development Authority) has recently begun the work for the expansion of Kalma Chowk – Nawan Shehar road and a deadline of two months has been set for the completion of the task.

Three years back, the concerned authorities stopped the development work due to certain reasons and now the work has again resumed. For this purpose, Multan Development Authority has issued a notification.

As per the plan, the road is set to widen about 15 feet on both sides. This plan of expansion is going to affect Custom Office, Irrigation Department Colony, RTO Office as well as WASA’s water filtration plant along with several other shops and petrol pumps that are located on the said road. For the purpose of expansion, the acquisition of the land has been started right of.

Once the acquisition of the land will be completed, it is expected that heavy types of machinery will be brought to the road so that the expansion of the road can be started.

It is expected that a total amount worth PKR 260 million will be spent on the expansion project of Kalma Chowk – Nawan Shehar road. The land is going to be purchased at a cost range of PKR 2.5 million, ranging up to PKR 3.6 million per marla. Within a timeframe of two months, this enormous project has to be completed.