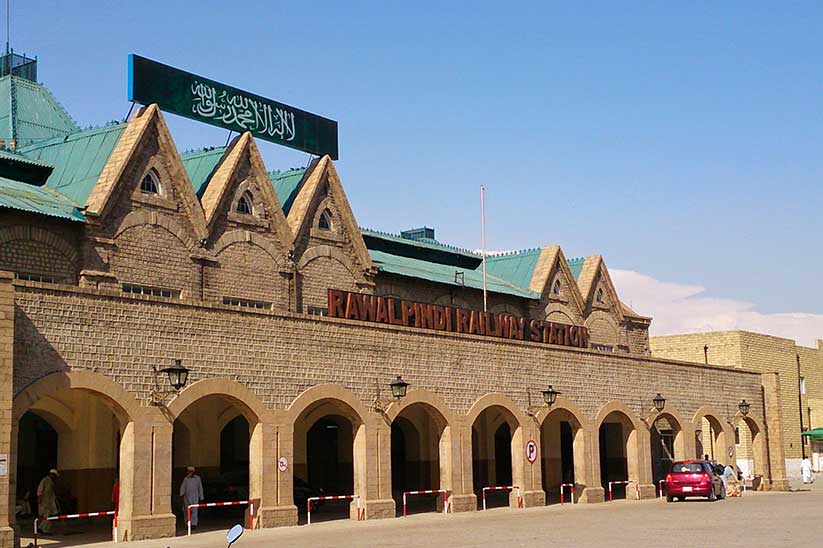 Rawalpindi: The Prime Minister of Pakistan, Imran Khan has recently asked for a briefing on the long-delayed Ammar Shaheed Chowk expansion and remodeling project.

Next week, Naeemul Haq, the adviser of Prime Minister is expected to give a briefing to Imran Khan. The pending project is worth PKR 700 million and is not included in RDA (Rawalpindi Development Authority) annual development program for the Fiscal Year 2019-20 even though it is the major route both used by the general public as well as the VIPs.

The project was termed expected to complete five years ago but it got severe delays and was limited to a feasible report that was prepared back in 2013, after that no new findings were made. Due to the incomplete project, the area suffers from the worst traffic congestion.

Back in 2017, the P&amp;D (Planning and Development) Department of Punjab included this project in their priority list, but all in vain the project remained unapproved for unidentified and anonymous reasons.

As per the sources, the interest taken by the Prime Minister himself in this project has raised the hopes and expectations of the people and are optimistic to see some progress in the near future.

After the completion of the intersection project, it is expected that the area will observe the smooth flow of traffic from Rawalpindi district courts to the Islamabad Airport and forward to Koral Chowk through the Ammar Shaheed Chowk and from the Koral Chowk to Lahore city, Islamabad as well as Chaklala.

It is hoped that after briefing from Naeemul Haq to Imran Khan, the PM of Pakistan, the concerned authorities will come forward and will start the expansion as well as remodeling of the project at earliest, ensuring peaceful traffic flow in the area that has been congested from past several years.