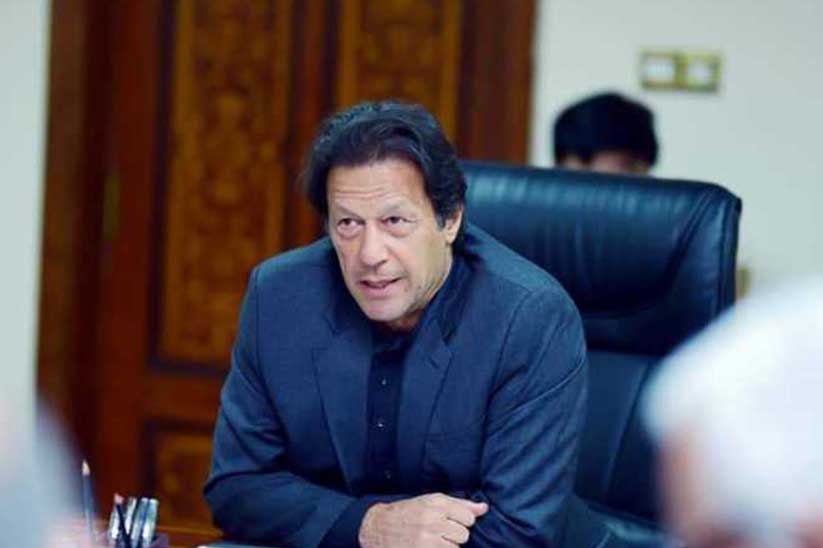 Islamabad: Recently, Imran Khan; the Prime Minister (PM) of Pakistan has hinted at the extension of the deadline of the asset declaration scheme. It is expected a new program can be introduced within a few hours.

Last afternoon, Prime Minister was questioned by a businessman about asset declaration deadline extension, Imran Khan responded that he believes that there is a pressure among people right now, public wishes to take benefit of asset declaration and due to the shortage of time, many people are still not able to register themselves.

PM of Pakistan further added that he was consulting with Shabbar Zaidi chairman FBR as well as Hafeez Shaikh regarding the procedure that must be adopted so that people can easily and quickly register themselves and take benefit of amnesty scheme even after June 30, 2019, therefore, there can be a program that can be announced within next 48 hours.

Imran Khan (PM) states further that if the public does not pay the taxes, the government would not be able to pull the country out of the quick and massive loans. Khan laid stress upon the situation that everyone must work together to pull the country out of the pain of loans. He claims that if everyone works together, the collection of PKR 8 trillion won’t be an impossible task.

The tax culture was avoided by the prior leaders that led Pakistan to the biggest problems of corruption leading to worst inflation and unemployment. He quoted that any ruler who engages in the worst corruptions ultimately forces the state institutions to dive into destruction.

He informed the news sources that the expenditure of PM’s office has already been reduced to PKR 300 million and Pakistan Army has also voluntarily cut down their expenditures. The time is hard but if everyone joins hands together, the country can easily get out of bad times progressing towards the glory.