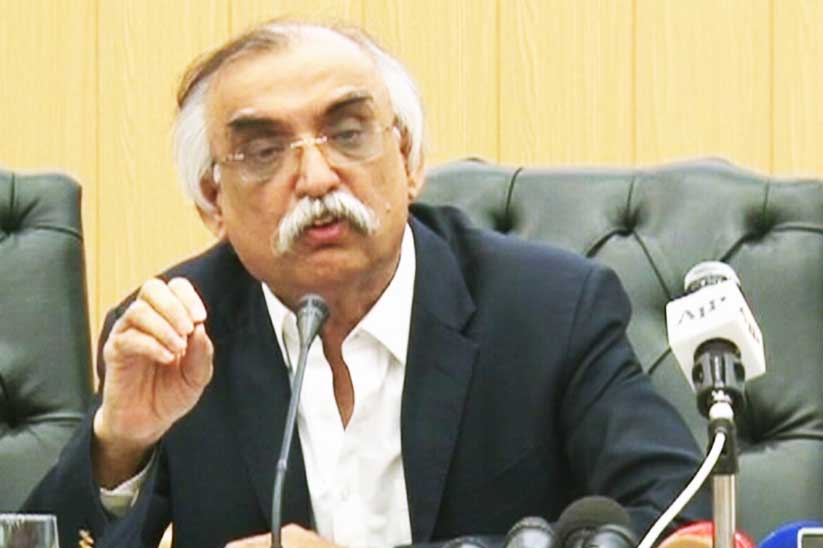 Islamabad: The extension in the Assets Declaration Scheme has finally come to an end. Prime Minister (PM) of Pakistan, Imran Khan asked repeatedly to the citizens of the country to take advantage of the amnesty scheme and declare their assets at earliest.

Initially, the scheme was rolled out on May 14, 2019 and the deadline decided was June 30, 2019, but still, the government extended the deadline to July 3, 2019. It was assumed earlier that PM Imran Khan might extend the date for almost 15 days but after his orders, the date got extended to 3 days only.

As per the scheme, all the assets that are within the country, as well as abroad (excluding the real estate), can be easily whitened at a rate of 4%. Than the whitened cash assets are to be kept in the Pakistani bank accounts. But for all those people who after declaring their assets wish to keep their whitened money abroad are liable to pay a rate of 6% for this.

For the declaration of the real estate, the value will be considered at 150% of the FBR- assigned value to bring the property at par with the market rate. On the same hand, the value of the real estate will be considered to be 150% of the DC value, where the FBR value would be less than the DC value. Furthermore, under this amnesty scheme, the person is even allowed to improve the declared value of the immovable property.

Imran Khan the PM has recurrently asked the citizens to take advantage of the amnesty scheme and declare their assets at their earliest. He has promised the nation that there would be no other amnesty scheme to declare the assets again in the country and those who are hiding would be facing the hot water after the deadline ends.

Also Read: Government is all set to Arrest High-Net-Worth Tax Evaders throughout the Country