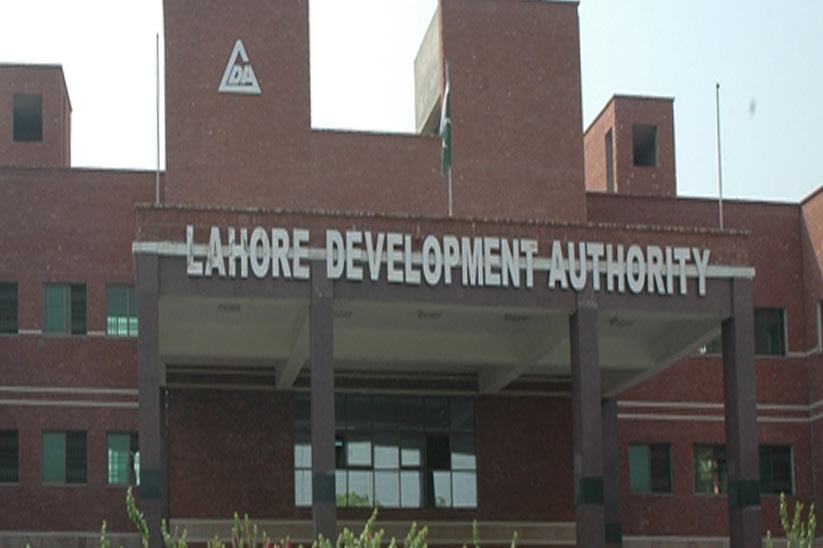 Lahore: Vice Chairman of LDA (Lahore Development Authority) S.M. Imran has directed the developmental partners to accelerate the provision of land required to build LDA City. He asked the authorities to complete the task within the timeline approved by the Supreme Court (SC) of Pakistan.

This was announced during a meeting held to review the progress on LDA City along with the allocation of plots to 9,000 file holders of the scheme in compliance with the directives of the Supreme Court.

S.M. Imran has urged the developmental partners to ensure meeting the monthly targets with regards to the presentation of the land for the schemes and the utilization of all the available resources in this stance. He further stated that the allocation of the plots to the file holders is one of their top priority and they are even accountable to the Supreme Court of Pakistan for this.

He further explained that the construction of the roads and the development of the infrastructure is an urgent task and it has to be completed in the nick of the time. No delay in this stance will be entertained and developmental works must be expedited at earliest.

A delegation of LDA senior officers was also called on with Waseem Akhtar; Vice Chairperson of Overseas Pakistanis Commission to discuss the pending complaints regarding the housing societies of LDA as well as private housing schemes.