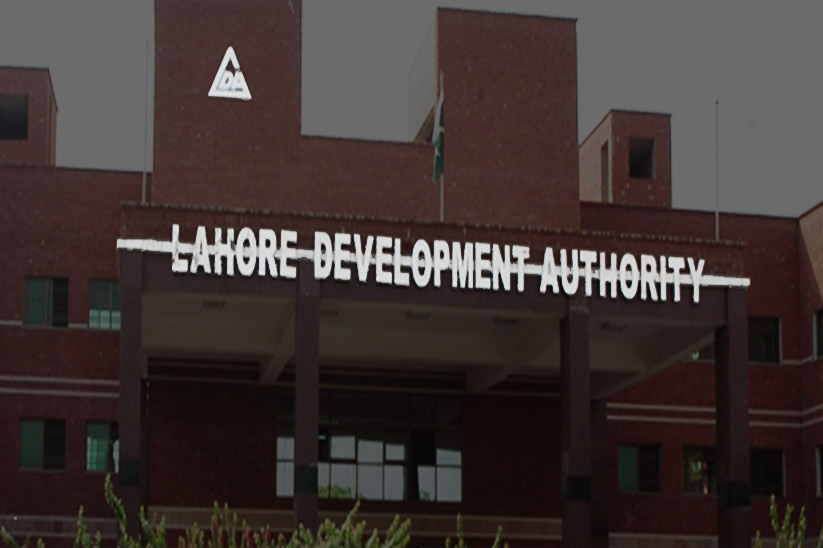 As per the officials, the illegally constructed housing schemes and projects are located in the Raiwind Tehsil. During a colossal operation, the staff of the LDA ( Lahore Development Authority ) department demolished the roads, the site offices, containers, sewerage systems, greenbelts along with the infrastructure of these illegally constructed projects.

A few days back, Prime Minister (PM) of Pakistan; Imran Khan directed Lahore Development Authority to set up new economic zones across the city on a priority basis. As per the PM, this step is going to resolve the civic infrastructure concerns, cut down the environmental challenges such as massive pollution and create new job opportunities.

Mian Mahmood-ur-Rashid; the Minister for Housing &amp; Urban Development has also announced that the amendments will be introduced to the bylaws of the LDA to address the prevailing concerns of the builders as well as developers.

For facilitating the decision of razing illegal housing schemes from Raiwind Tehsil, the DG of LDA has recently issued a WhatsApp number that allows the citizens to lodge their complaints as well as suggestions that will be helping them in improving the operation of the authorities.

Last month, Mian Mahmood-ur-Rashid directed Lahore Development Authority (LDA) to identify a proper and suitable land space within the vicinity of LDA City for setting up the Naya Pakistan Housing Program (NPHP) in the Lahore city. He instructed LDA to reserve land of 2,000 Kanal in the LDA City for the construction of the affordable houses as well as apartments that are planned under the NPHP project.