Construction of 150,000 Houses to Start in December as per NPHP Program 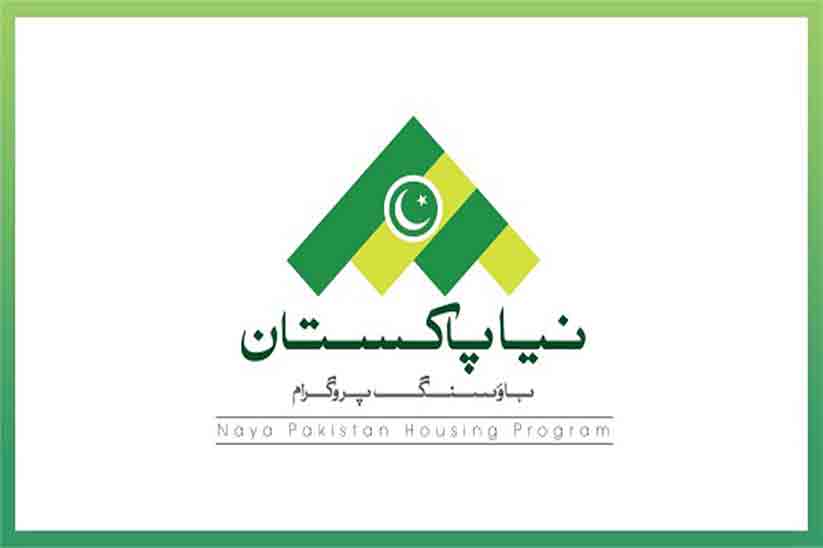 Construction of 150,000 Houses to Start in December as per NPHP Program

Construction of low-cost housing units under the NPHP (Naya Pakistan Housing Programme) is expected to start in December, this year, under which it is expected that 150,000 houses will be built. Mian Mehmood-ur-Rasheed, the Punjab Minister for Housing and Urban Development has sanctioned the final approval of this initiative while addressing PHATA (Punjab Housing and Town Planning Agency) boards meeting.

Liaqat Ali Chatta, the Director-General of PHATA and all the other members of the agency were present in the session. He briefly explained that the low-cost housing scheme is a flagship project of the government, under which it is planned to build 5 million houses that will be for low income generating groups.

During this meeting, Minister Rasheed further added that the acquisition process allowing setting up of low-cost houses has been speed up in Islamabad, Jhelum, Layyah, Lahore, Sialkot, Chiniot, Quaidabad, and Sargodha. NPHP is working hard to complete the project on time.

The provincial minister added that the process through which they are inviting applications for the NPHP projects in the mentioned cities will be commencing right after Eid-ul-Fitr. He asked the concerned authorities and the officers to ensure the speed of the project and land acquisition so that the development of affordable houses can turn into a real-life project and the dream of Prime Minister (PM) Imran Khan can come true.

It is worth mentioning that a few days back, a Chinese firm expressed its keen interest in collaborating with the government and help in the construction and development of low-cost houses for the people of Pakistan. Chairman Yan Lijin of China Silk Road Group Limited expressed his thoughts and offered a plan of establishing a plant in Pakistan for helping in the development of pre-fabricated housing infrastructures to Imran Khan, during a meeting held in Islamabad.