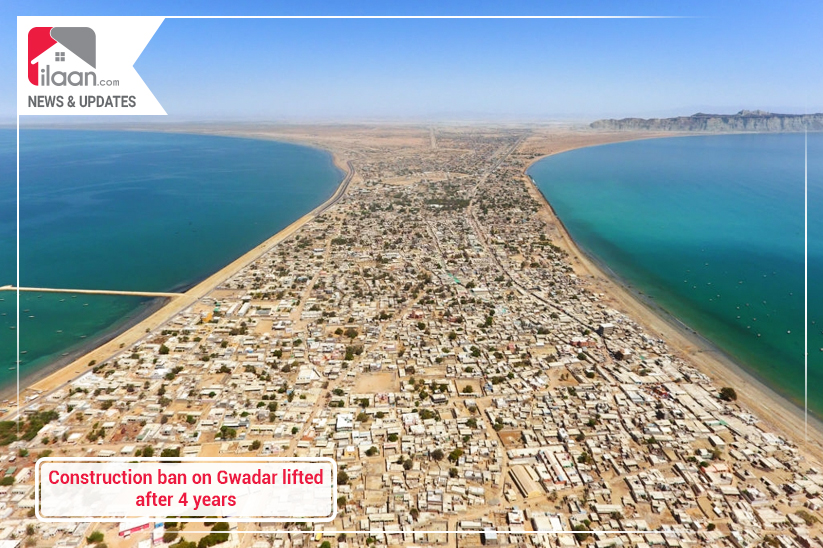 Gwadar: The Director General Gwadar Development Authority (GDA) has lifted a four-year ban on issuance of no-objection certificates (NOCs) for any kind of construction and development activities in Gwadar with immediate effect. The ban was imposed during the rule of the previous government.

A notification issued for this decision states, “In exercise of powers conferred under Section 9 of the GDA Act 2003, and with the prior approval of the competent authority, it is hereby notified that the ban on all kinds of NOCs for housing, commercial, industrial, recreational, warehouses and all types of construction and development activities within the jurisdiction of Gwadar Development Autho­rity is here lifted with immediate effect.”

The GDA had imposed the ban in 2016 for the period of 6 months initially stating the process of revision of the Gwadar Masterplan as the reason to meet the needs of the modern port city. However, it was then extended because of some delays and unquoted reasons by the authority.