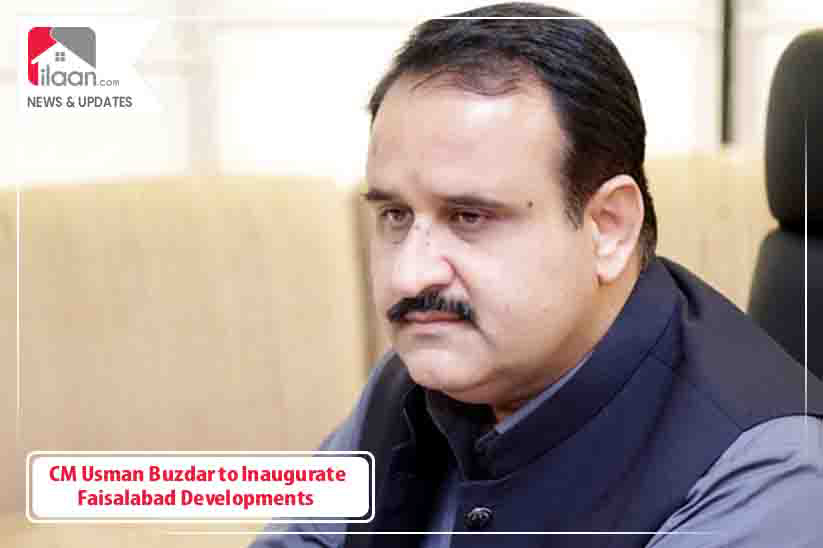 These projects include Model Police Station, One Window Cell, Weaving City, Disaster Management Centre, and more. These projects are expected to accelerate the industrialization process in the entire province, let alone the city. Earlier this month, Chairman FIEDMC Mian Kashif Ashfaq met the Chief Minister Usman Buzdar and said that the CM was in favor of establishing new economic zones in the city.

Through these economic zones, the province will be able to generate economic activity and produce better employment opportunities for the youth that will ultimately expediate the growth in the province and the country at large.