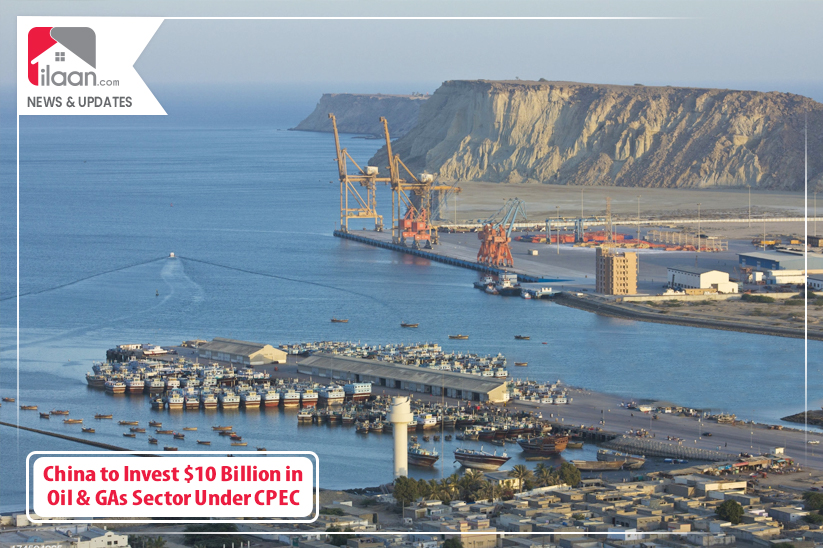 Not only oil and gas, but China will also invest $4 billion in local manufacturing and steel sector. According to reports, $9 billion have also been approved for MLI railway project under CPEC. Khusro announced this while addressing the 3rd annual two-day conference on CPEC Consortium of Universities.

This major investment will open new doors of employment in the country and help stabilize the country’s economy as well.