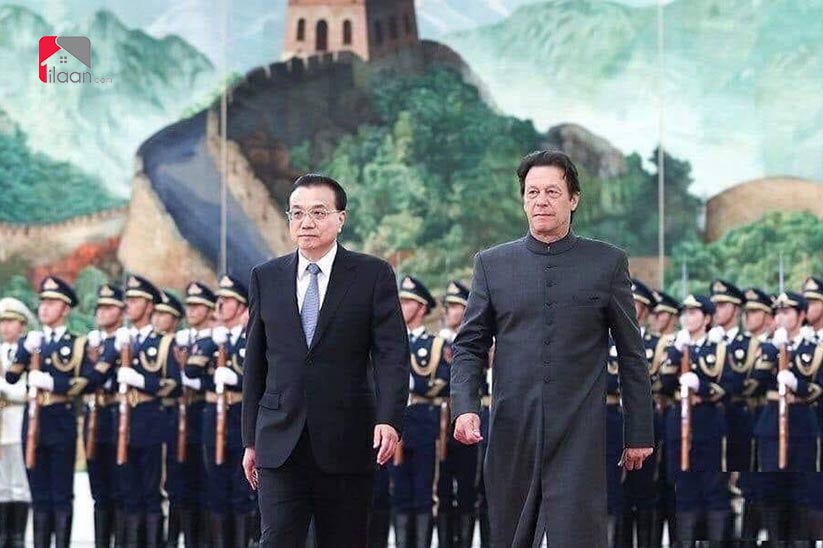 Islamabad: After the announcement of making China Pakistan Economic Corridor Authority (CPECA) by Prime Minister of Pakistan, Imran Khan to ensure timely completion of the projects, the trust over Pakistan boosted and China is more secure than ever.

Chinese Foreign Ministry Spokesperson while terming China Pakistan Economic Corridor (CPEC) a symbol of practical cooperation, he informed the news sources back in China that the country would love to work with Pakistan to enrich as well as expand the CPEC project. Both the countries are looking to achieve high-quality growth to deliver exceptional benefits to the peoples of both the countries and the regions beyond.

Geng Shuang shared his views during a press conference held in Beijing when inquired about his views on the completion of a big power project in Baluchistan province in Pakistan.

He further added that CPHGC’s (China Power Hub Generation Company) 1,320 MW coal-fired operation power project has been finished its trial operations successfully and it has now been put into the commercial operation in the Baluchistan province.

He expressed that it is an important energy project under CPEC banner and it will be fulfilling the power demand of millions of Pakistani families in the province.

The spokesperson has remarked that China and Pakistan are all-weather strategic cooperative partners and it is important to note that CPEC is a symbol of practical cooperation between both countries.

Within the projected costs and as per the schedule the project is developed in mentioned time, the CPHGC project is a part of early harvest energy projects under the CPEC framework, ensuring national strategic significance in the area. The plant is going to add 9 billion kWh of electricity to the national grid every year, which ensures fulfillment of 4 million household electric needs in the country.