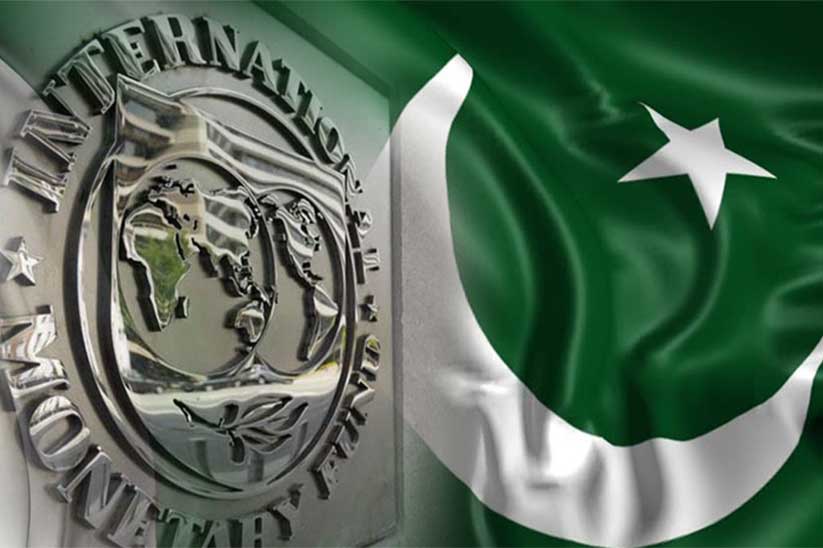 Islamabad: International Monetary Fund (IMF) and the Federal Government have finally reached a staff-level agreement, which is a bailout package declaring that USD 6 billion will be disbursed in the country.

Previously, the federal government, as well as IMF, agreed upon single-value added tax regime, according to which it is expected to collect PKR 1.25 trillion incremental funds from federal as well as provincial revenue sums.

Dr. Abdul Hafeez Shaikh, the advisor to Prime Minister Imran Khan in Finance, Revenue and Economic Affairs confirmed the news sources that the country will be receiving the discussed package over a slow period of three years.

He further added that the country will also be receiving funds with a bailout grant that is worth USD 2 to 3 billion from many leading international institutions which include WB (World Bank) and ADB (Asian Development Bank).

Abdul Sheikh explained that the conditions of the IMF ( International Monetary Fund ) Program have made it obligatory for the current government to ensure raise in the prices of economic sectors for retrieving and recovering the cost. Even though, the executive will be providing additional funds-of its own accord just to minimize the burden being shifted on a common man.

As per the conditions set by IMF, they have asked the government of Pakistan to set their tax collection to a target of PKR 5.4 trillion for the financial year 2019-20. This target is indeed 13% increased to the current tax collection target which is approximately PKR 4 trillion at the moment. To complete the condition set by the IMF, the government of Pakistan is expected to work intellectually with strategy.

The subsidies are set to be introduced in the upcoming budget of the fiscal year 2019-20. As per the proposed programs, allocation of PKR 50 billion is expected from electricity subsidy, whereas PKR 80 billion for the social scheme known as ‘Ehsaas’ and ‘Benazir Income Support Program’.