IMF and the Government Agreed Upon Single Value-Added Tax Regime 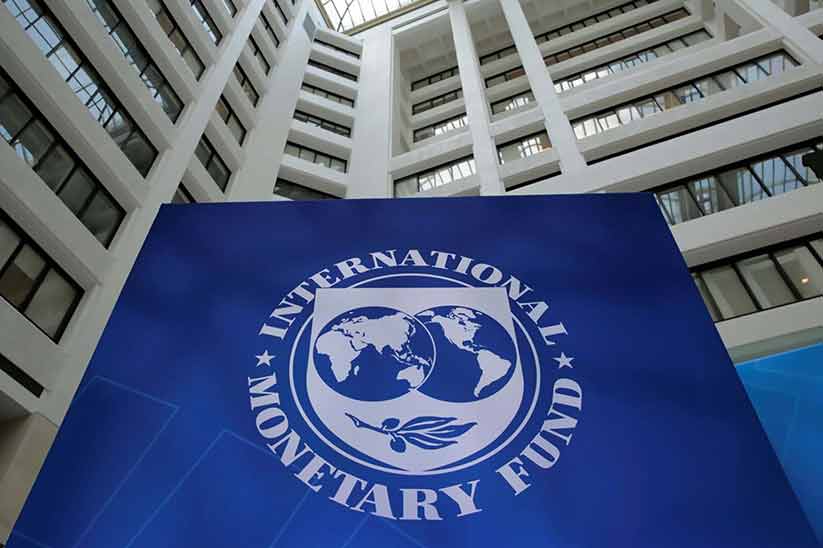 IMF and the Government Agreed Upon Single Value-Added Tax Regime

International Monetary Fund (IMF) and the Federal Government have just reached an understanding of introducing a single value-added tax (VAT) regime across the country. IMF and the government have agreed to part the overall medium-term macroeconomic framework that is actually expected to play the host role of an amount of PKR 1.25 trillion incremental provincial and federal revenue sums.

The program is dated for a period of three years, where the IMF Programme will be producing an additional revenue window of about 2.6% of the GDP (Gross Domestic Product). The federal taxes are going to be increased up to 2.3%, where the beginning would be at 1.1% of the GDP in the fiscal year of 2019 to 2020 (FY20). It will follow 0.9% and 0.3% in FY21 and FY22 correspondingly.

There will be a rise of 0.1% of the GDP each year by provincial taxes. Through this, there is an expectation of getting help in achieving 1.6% tax to the GDP ratio which is currently 1.3% for the FY22. The other measures for tax are to meet the required targets that include a significant reduction in the overall tax expenditures, excessive tax credits from the income as well as sales taxes, execution through the removal of exemptions and the federal excise duty law as well. Moreover, the country is going to be moved on a single sales tax (VAT) module through cutting the special procedures and by reduction of rate taxation.

Under this IMF Programmer, the Government will be reducing the number of withholding taxes as well. Currently, the government has informed the IMF that the country is going to move to a single tax collection agency with the influx of single return as well as single auditing authority in the next three years’ time. It is expected that the reduction in compliance costs will also be seen soon.