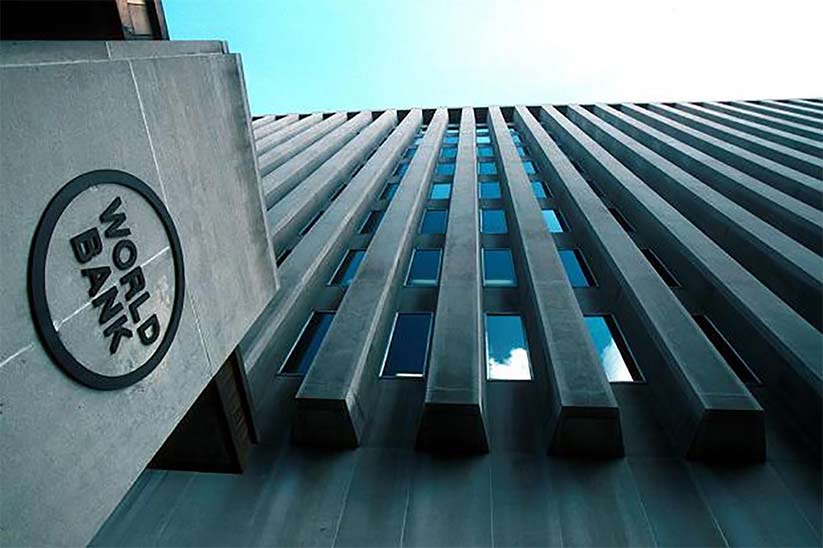 The initiative for requesting funding from the World Bank was launched back in August 2011, which solely aimed to provide help to Pakistan to overcome their economic crisis in the affected areas of KP and the former FATA. Through this project, it is aimed to create sustainable employment opportunities throughout Pakistan via rehabilitation of SMEs.

The provincial chief of SMEDA, Javed Iqbal Khattak informed the news sources that the concerned authorities and the officials have already received 35,000 applications from various businessmen from the affected areas for the proper provision of the WB grant money. The previous year, SMEDA received 5,000 application only from former Federally Administered Tribal Areas region.

The officials have planned this year to provide the funds to those businessmen only who have not been granted any sort of financial support to help in the revitalization of their businesses so far. These businesses hail from Khyber. Kurram, Orakzai and North Waziristan tribal districts.

In the month of March, WB agreed to provide assistance worth USD 2 billion for the development projects in the city, Karachi. The aim here is to turn the metropolis into one of the most developed as well as beautiful cities of the world. Syed Murad Ali Shah, the Sindh Chief Minister and the WB (World Bank) delegations agreed to the formalization of the project.