WAPDA free to use dam fund for water projects: SC 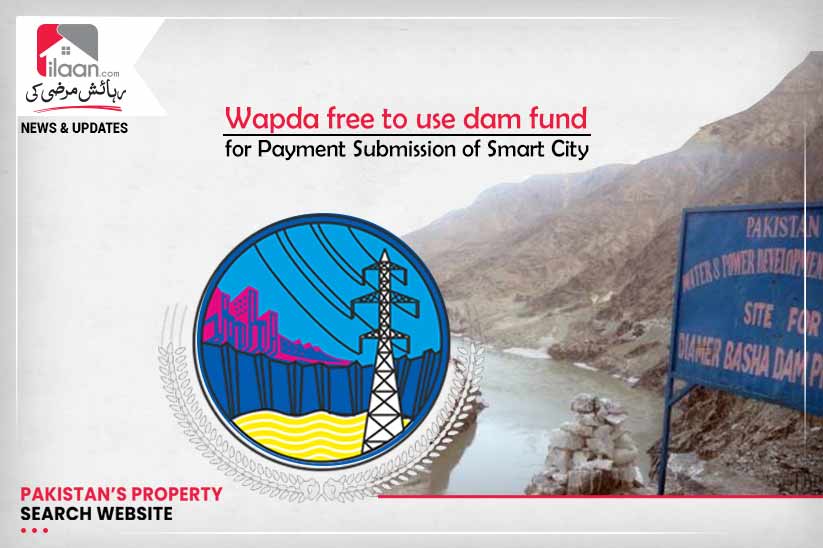 WAPDA free to use dam fund for water projects: SC

Islamabad: The Supreme Court of Pakistan, as being a custodian of the money, stated that WAPDA can use the collected funds for the construction of reservoirs whenever WAPDA wants.

A five-judge bench of the judges under the supervision of chief justice of Pakistan Gulzar Ahmad sat together where Gulzar Ahmad said this when he came to know about a sou-moto case regarding the construction of Diamer-Bhasha and Mohmand Dams. The project of the Dams mentioned above was initially started under the supervision of former CJP Mian Saqib Nisar to come over the water crisis of the country.

The supreme court of Pakistan ordered State Bank of Pakistan to present the details of the funds that were collected from the general public of Pakistan and other countries for the construction of the dams.

The official of the State Bank of Pakistan addressed Chief justice about the current situation where they said that SBP is contacting foreign embassies to collect more funds from Pakistani’s residing abroad. Hearing this, CJ Ahmad asked the SBP officials to contact the foreign embassies over telephones instead of writing them letters.

One of the members of the bench stated that if any Pakistani residing abroad wants to donate funds for the Dam’s construction but could not find any Pakistani bank then the relevant embassy should make sure that the money has been transferred to Pakistan.

The additional attorney general informed the court that CDWP (Central Development Working Party) has not yet green-lighted Mohmand Dam. CJ Ahmad then noted that WAPDA has already given the construction contracts of Diamer-Bhasha Dam. WAPDA told that the dam’s construction would be completed by the July of 2028 and would be functional afterward.