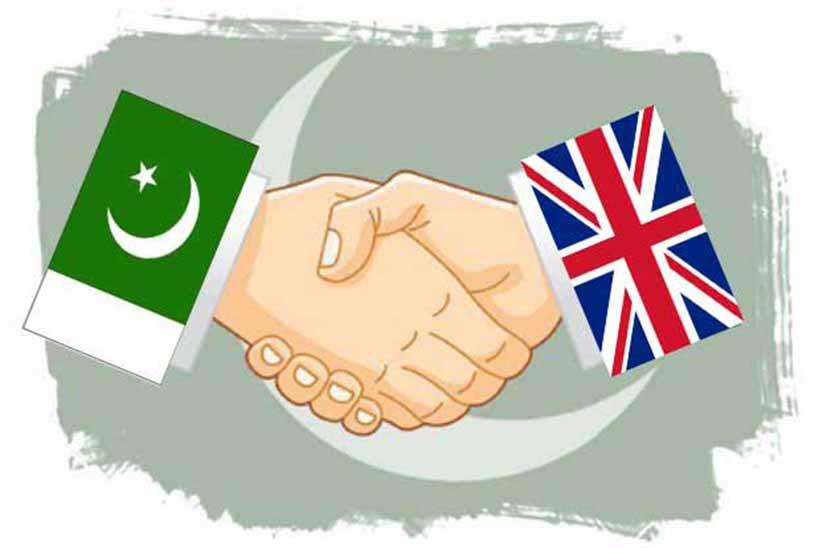 Karachi: An announcement has been made by the UK (United Kingdom) that they will be increasing its funding to Pakistan from GBP 400 million to a new amount worth GBP 1 billion.

HTMC (Her Majesty’s Trade Commissioner) has made the announcement as Simon Penny from the Middle East met the journalists at the British High Commission in Karachi.

Simon Penny stated that by increasing the funding in Pakistan it clearly indicates that the UK government has more confidence as well as is more committed towards the trade with Pakistan. As per the sources, this announcement of an increase in funding from the UK has come due to a commitment made amidst Shah Mehmood Qureshi; the Foreign Minister of Pakistan with Jeremy Hunt; the Foreign Secretary of the UK. During this meeting, both the sides deliberately agreed in doubling of the available support for the exports to Pakistan.

Penney further added that through the funding the UK companies will be helping in reducing the risks of doing business in Pakistan. In the intervening time, he further explained that the concerned British authorities are going to make the money available for Pakistani projects as well as companies.

The visiting officials of HTMC revealed that the direct lending would be available for the infrastructural designs, hospitals, factories, schools, roads as well as other developmental projects of the country. Simon Penny furthermore added that the UK is eager to increase the two-way trade with Pakistan as soon as possible. It is revealed that at the moment the trade with the UK is GBP 3.1 billion.

OICCI (Overseas Investors Chamber of Commerce &amp; Industry) studies indicated that Pakistan is currently having numerous opportunities for the companies to invest and hasthe potential to offer good returns as well.