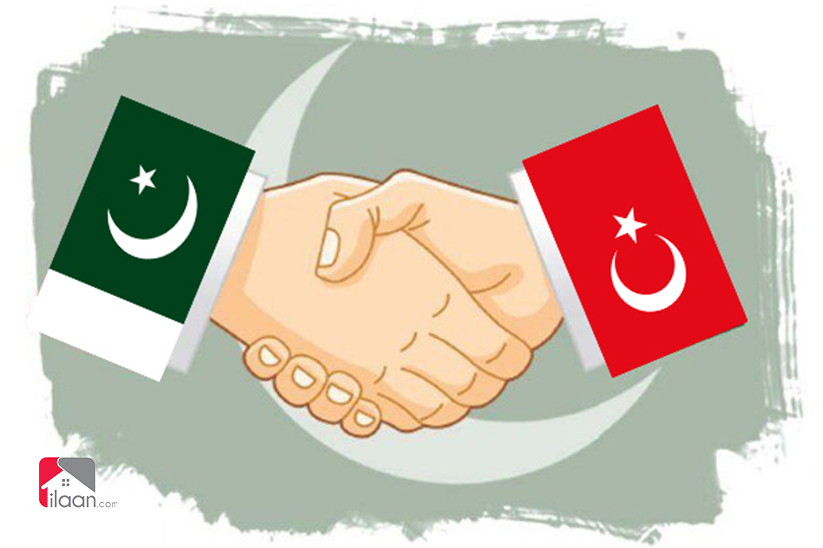 Islamabad: Pakistan has recently started preparations for signing the SEF (Strategic Economic Framework) as well as PoA (Plan of Action) agreed on to with Turkey, whereas the government has also decided to establish a special concerning unit at the Ministry of Economic Affairs Division for the SEF after both the countries i.e. Pakistan and Turkey consented to the draft of the framework.

The Ministry of Economic Affairs Division has also displaced a letter to the Ministry of Foreign Affairs to contact with Turkey through the diplomatic channels.

The Ministry of Economic Affairs Division has informed the news sources that after extensive deliberations and the drafting of the Strategic Economic Framework between the two countries, it has now been finally finalized. The SEF, as well as PoA, are going to be signed during the visit of Recep Tayyip Erdoğan; the President of Tukey to Pakistan. The date is still yet to be finalized.

As per the sources, nine working groups have also been set up under the banner of SEF and the work has also been under progress to make it operational. The Ministry of Economic Affairs Division has also written letters to the secretaries of the ministries and the divisions and have also advised them to complete their homework for the meeting with the nine joint working groups with the sole cooperation in 71 departments the includes political, agricultural, trade, information technology, power, social sector, transportation, tourism, and cultural heritage, communication, defence industries, water resources, banking and finance, and bilateral investment.

As per the latest document received to the news sources the drafts of the SEF and the action plans has already been approved by the Federal Cabinet. As per the minutes of the federal cabinet meeting, Turkey and Pakistan will be cooperating in 71 departments and the progress of it would be strictly monitored.