Tunnel Being Constructed on Hazara Motorway in Mansehra-Thakot Section 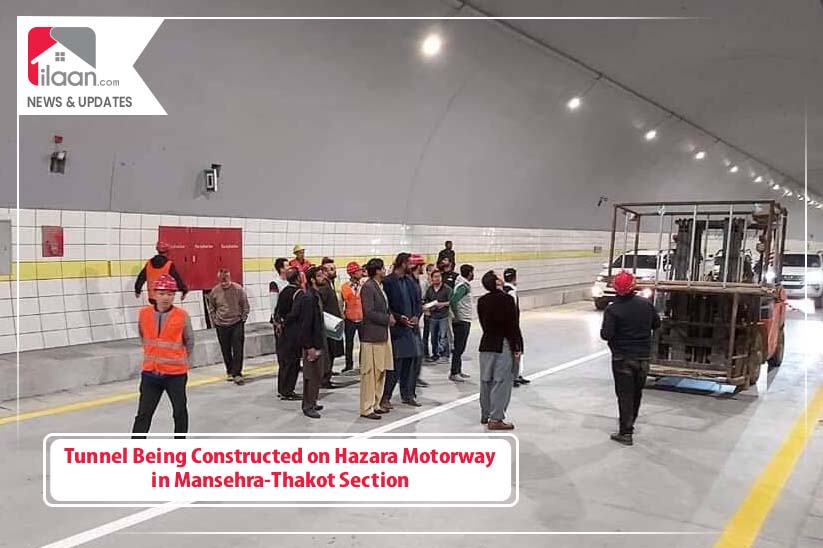 Tunnel Being Constructed on Hazara Motorway in Mansehra-Thakot Section

Islamabad: The tunnel on Hazara Motorway in Mansehra-Thakot Section part is under construction and the development work is being completed at a rapid pace, as reported by a news source.

Mansehra-Thakot Motorway is one of the early harvest projects of China Pakistan Economic Corridor (CPEC) and about 91 percent of physical progress on this 118-kilometer motorway has been completed. As per the reports, the remaining 78-kilometer section of the project from Mansehra to Thakot would be completed by February 2020.

In this section, this tunnel is being constructed that will be completed and ready for use with the rest of the motorway. This entire project has been funded by China Exim Bank while the remaining has been funded by the Government of Pakistan.